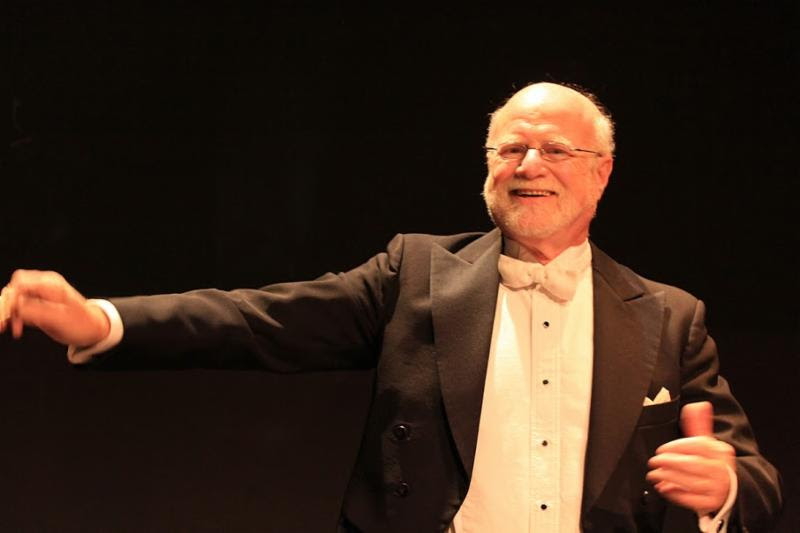 “We are very sad to say our final good-bye to Allen Gross,” OSM said in a statement. “For those of you who saw Allen on the podium, you experienced his love of music and the joy it brought to all of our lives. He was always inquisitive and always appreciative of the wonders around him. For his musicians, we shared this special bond of creating music that makes life meaningful, purposeful, and profound.”

Remembered by OSM as “a man of abundant passion and vitality and certainly not one to be easily stopped”, Gross retired from OSM in May 2018 and then led the Caltech Orchestra for one more season before retiring and conducting his last concert with them in May 2019 featuring Haydn’s Symphony No. 104, a piece Gross said was “very near and dear to my heart.”

Gross was born in New York City in 1949 and earned a doctorate in conducting from Stanford University alongside degrees in musicology and music from UC Berkeley and Queens College. He studied at the Vienna Academy of Music and Arts before beginning his conducting career as a staff conductor in the opera houses of Oldenburg, Aachen and Freiburg in Germany as well as the music director of the Heidelberg Castle Festival and conductor of the Junges Kammerorchester Heidelberg.

Orchestra Santa Monica will be dedicating a concert to Dr. Gross during our 2019-2020 season.

“Bravo Maestro Gross… we will continue playing music with you in our hearts,” OSM said.

Gross is survived by his wife, Karen, children Alexander and Miriam, son-in-law Martin and grandchildren Oren and Leo.