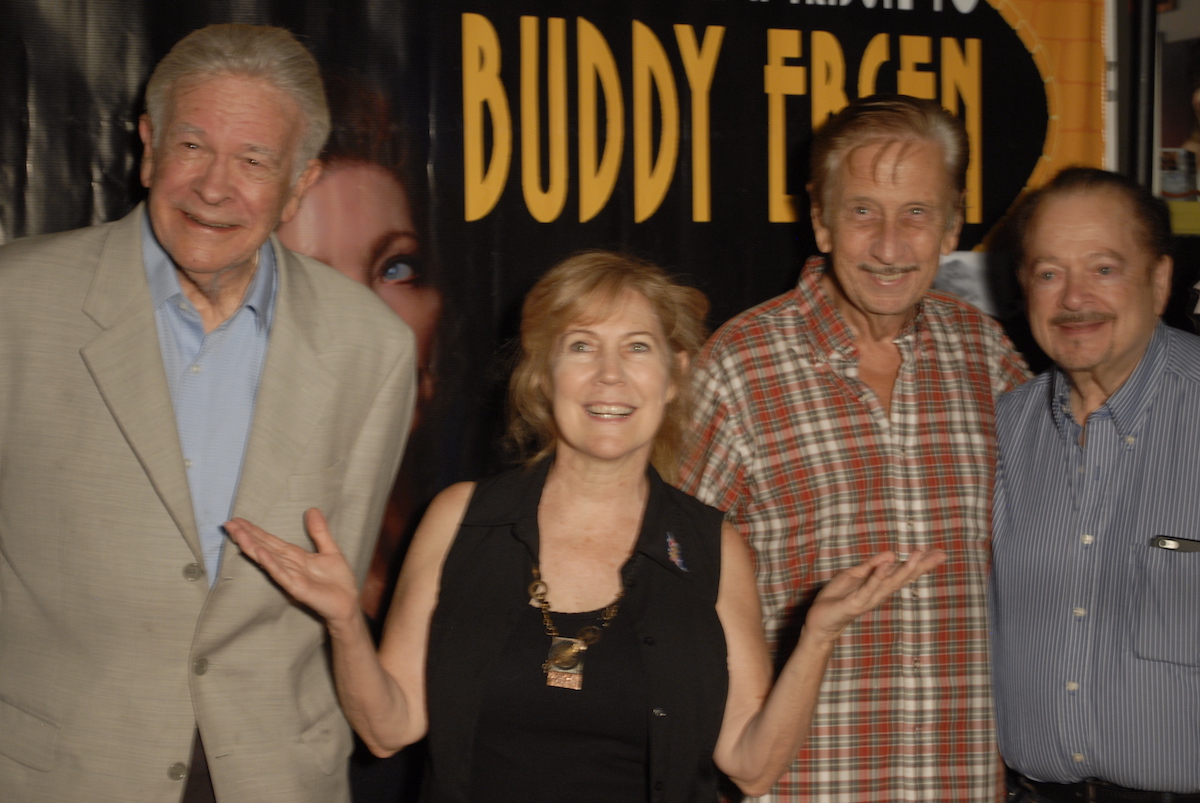 “To Dad With Love: A Tribute to Buddy Ebsen” is an expansive work created by and starring Santa Monica native Kiki Ebsen and assisted by and produced by her brother Dustin.

They are the youngest children of the late actor and writer Buddy Epsen who died in 2003. The touching play is a walk back through time of Kiki’s fondest memories and some difficult ones too of her times with her day growing up. She reveals that she never knew a lot about him until after his death when she discovered a large trunk with his personal belongings. She brought some of them out on stage that included a coon hat he wore in “Davy Crocket”, Jed Clampett’s shirt.

The play included still photographs and movie footage of Buddy dancing with Shirley Temple, hugging Audrey Hepburn in “Breakfast at Tiffany’s” and personal photos of she and her mom and dad.

Overall it was a touching evening dedicated to an under-appreciated actor who also wrote screenplays, made records for children, wrote children”s books and an autobiography.

For more information or to buy tickets go to
http://www.buddyebsentribute.com or theatrewest.org  or call the Theatre West box office at (323)851-7977.

By admin September 20, 2019
in Life and Arts
Related Posts