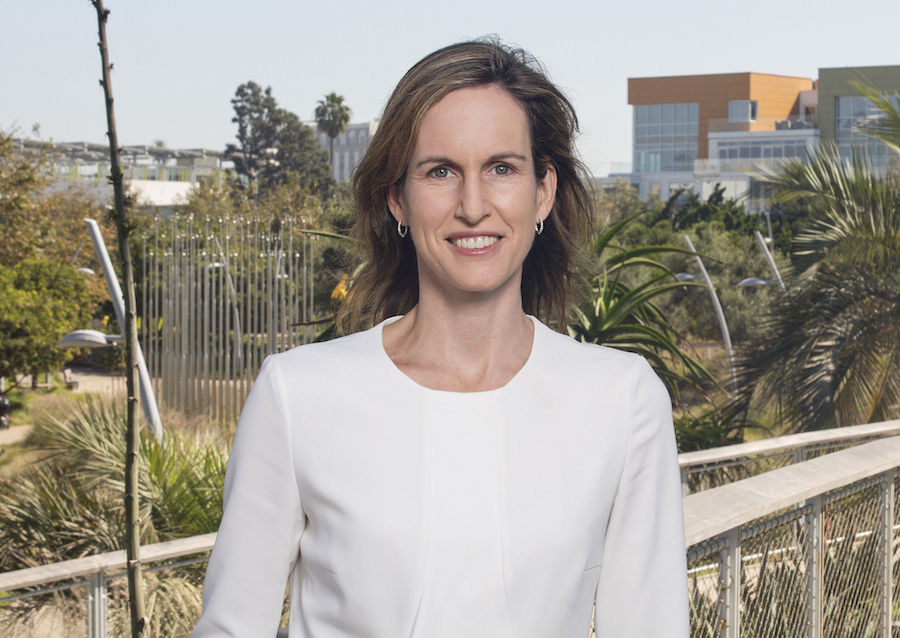 According to the City, Cole was placed on paid administrative leave following the April 18 vote. On April 28, Council is expected to review the separation agreement that has been negotiated with Cole, the City says.

As Interim City Manager, Dilg will be responsible for the day-to-day administration of the City of Santa Monica, implementation of City Council ordinances and policies, oversight of 14 departments and the City’s operational budget.

The budget Dilg will be responsible for was the driving force behind Cole’s resignation. The COVID-19 outbreak has hit Santa Monica hard with a $300 million dollar shortfall over forecasted the next 26 months. When reports began surface that hundreds of city employees could lose their job, a petition circulated calling for the firing of Cole and Assistant City Manager Katie Lichtig.

“We have an extraordinarily challenging road ahead. COVID-19 has fundamentally changed the way we work, the needs of the people we serve, and has left a devastating hole in the City budget. But our City team is strong, and we will get through this crisis with tenacity and heart,” Dilg said.

Dilg will also serve as Director of Emergency Services throughout the local emergency during the COVID-19 public health emergency.

Dilg, who holds a law degree from Yale Law School, was selected as Santa Monica City Attorney in 2017.

“She has proven to be a strong leader of the City’s legal department,” the City wrote in a statement. “Her team successfully defended the City’s Home-Sharing Ordinance against Airbnb before the Ninth Circuit and subsequently reached a settlement, protecting long-time residents and limited affordable housing. Other achievements include strengthening and expanding tenant protections, successfully implementing the Hotel Worker Protection Ordinance and Shared Mobility Pilot Program, joining cities in supporting the Deferred Action for Childhood Arrivals (DACA) Program, and successfully restructuring the City Attorney’s Office.”

Before joining Santa Monica, Dilg served as Senior Counsel to UCLA, prosecuted federal public corruption, organized crime and human trafficking cases for the Central District of California and served as Counsel to U.S. Senator Dianne Feinstein on the U.S. Senate Committee on the Judiciary.

In June 2019, regional leaders appointed Dilg to be the President of the Los Angeles County Prosecutors Association (LACPA).

The Santa Monica Mirror has reached out to the City asking for financial information regarding Cole’s departure but the City could not immediately be reached.