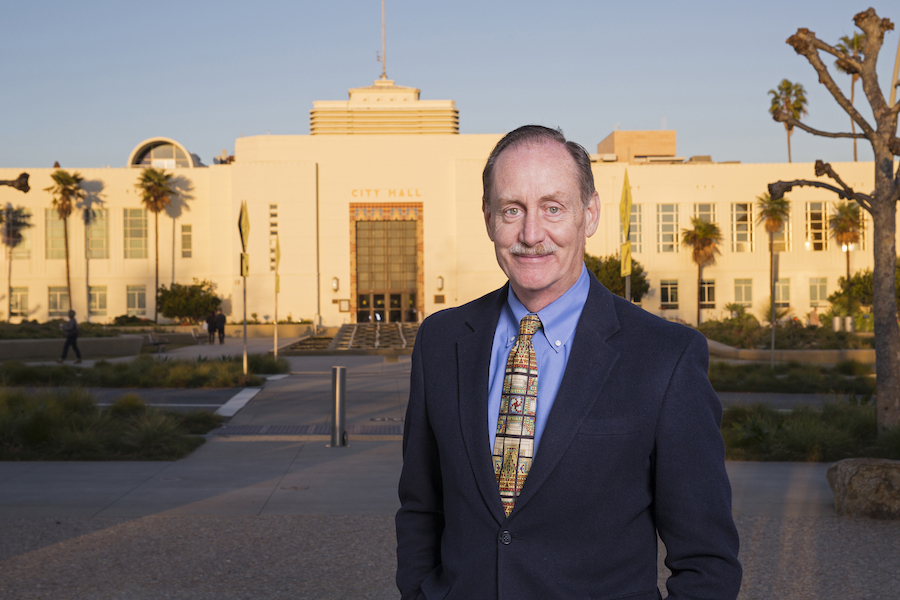 Santa Monica’s former City Manager Rick Cole is set to receive his annual salary, which is over $300,000, as part of a separation agreement City Council is expected to approve next week.

With the City of Santa Monica facing a major budget deficit brought on by the novel coronavirus (COVID-19) outbreak, Cole stepped down last week from his post as City Manager. On April 18, the Council voted unanimously to accept Cole’s offer to step aside and relieved Cole of his duties as City Manager and placed him on paid administrative leave effective as of April 18.

According to a separation agreement that has been negotiated with Cole, the former City Manager will remain on paid administrative leave through July 4, 2020, at which time he will separate from City employment, allowing Cole to collect his $343,000 annual salary.

“Under Mr. Cole’s employment agreement with the City, upon his separation from his position as City Manager by mutual agreement he is entitled to 9 months of severance pay as well as certain additional benefits in accordance with the City’s Executive Pay Plan (“EPP”). Under the separation agreement, Mr. Cole will receive the EPP benefits called for by his employment agreement. In light of the time he will remain on paid administrative leave, Mr. Cole will receive only 7 months of severance pay, paid within 30 days after his removal from his City Manager duties,” reads a staff report on the agenda item.

The item is on the consent calendar for the Tuesday, April 28 City Council meeting. Consent agenda items are routinely passed by the City Council with little or no discussion from Councilmembers.

Also on the consent calendar is a motion to approve a $278,332 annual contract with Interim City Manager and City Attorney Lane Dilg.