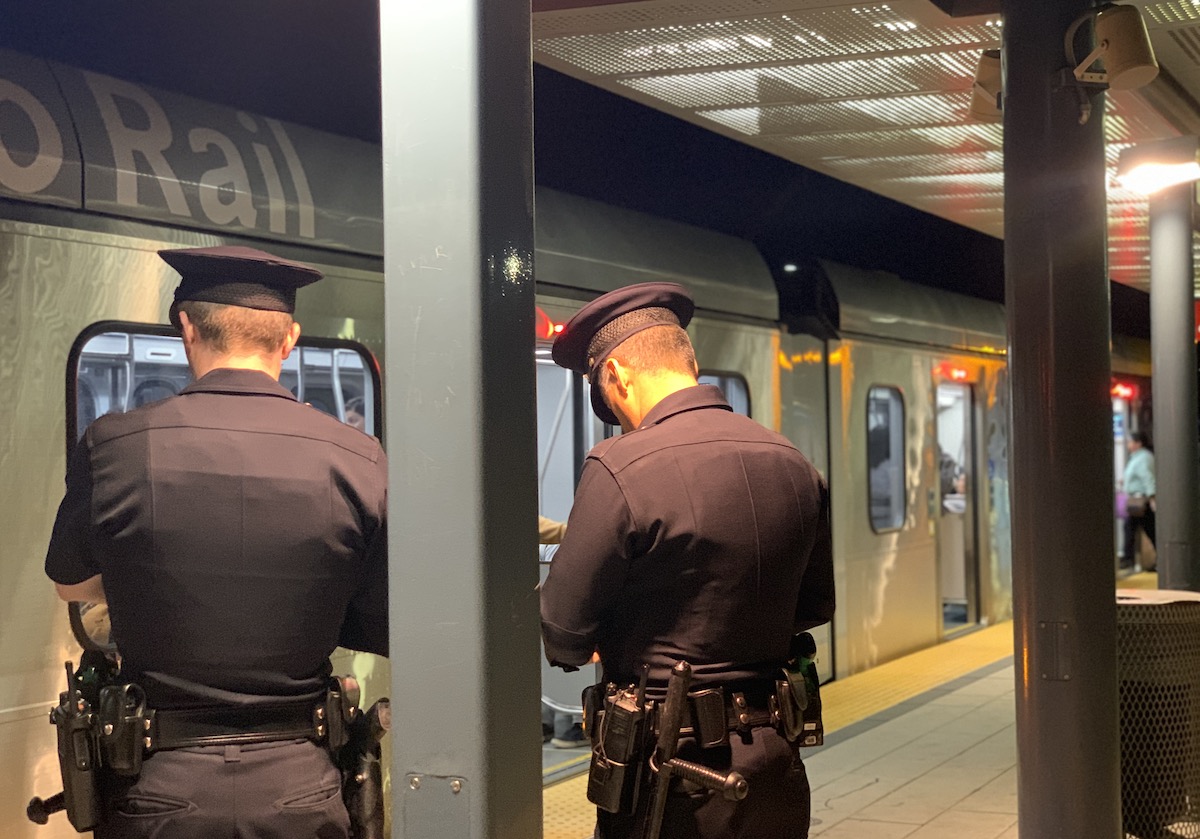 “We cannot rely on an armed police presence for every issue,” says Councilmember Mike Bonin.

In a motion co-sponsored by County Supervisor Janice Hahn and County Supervisor Hilda Solis, also members of the board, Bonin–a member of the Board of Directors of LA Metro–urged Metro to rethink safety on the transit system, with a goal of creating alternative responses to nonviolent crimes and other offenses. Potential alternatives would include: a transit ambassador program that provides staffed presence at Metro facilities and on Metro vehicles; and social workers, mediators, or mental health professionals.

Bonin’s motion comes as jurisdictions around the country are considering similar approaches to public safety. Earlier this week, several of Bonin’s colleagues on the Los Angeles City Council called for a new emergency-response model that uses trained specialists, rather than LAPD officers, to respond to many types of calls, including those regarding homelessness, mental health, and substance abuse issues. Bonin and colleagues also proposed the creation of a City of Los Angeles Office of Violence Prevention.

“Around the country and all over Los Angeles, people are reimagining how to provide public safety,” Bonin said. “Metro needs to be at the forefront of that, and make changes that assure that all of its passengers feel safe. That starts by acknowledging that we cannot rely on an armed police presence for every issue, and we need smarter, more effective solutions.”

Bonin’s motion directs LA Metro to develop the new policies and approaches in consultation with passengers and community members representative of the agency’s ridership, including but not limited to racial, gender, income, geography, immigration status and housing status. It would do so through a Transit Public Safety Advisory Committee, working with LA Metro’s Office of Civil Rights, Executive Officer for Equity & Race, and Executive Officer for Customer Experience.

Bonin noted it was crucial for LA Metro to make changes, given a history of complaints of racial bias in policy, particularly from younger Blacks and Latinos. “For years, Metro has heard that its system of policing was making huge segments of its passengers feel less safe and feel threatened. This is our moment to change that.”

Bonin is also submitting motions, co-sponsored by Solis, in response to a decision by LA Metro to suspend passenger service on May 30, stranding many passengers in the middle of a curfew, and a separate decision the same day to allow Metro buses to be used to transport detainees who had been arrested for curfew violations or failure to disperse during the protests. The motions call for new rules to prohibit the use of vehicles for detainee transport and new protocols regarding suspensions of service.

All three motions are expected to be considered by the full Metro Board of Directors at the Board’s June 25 meeting.