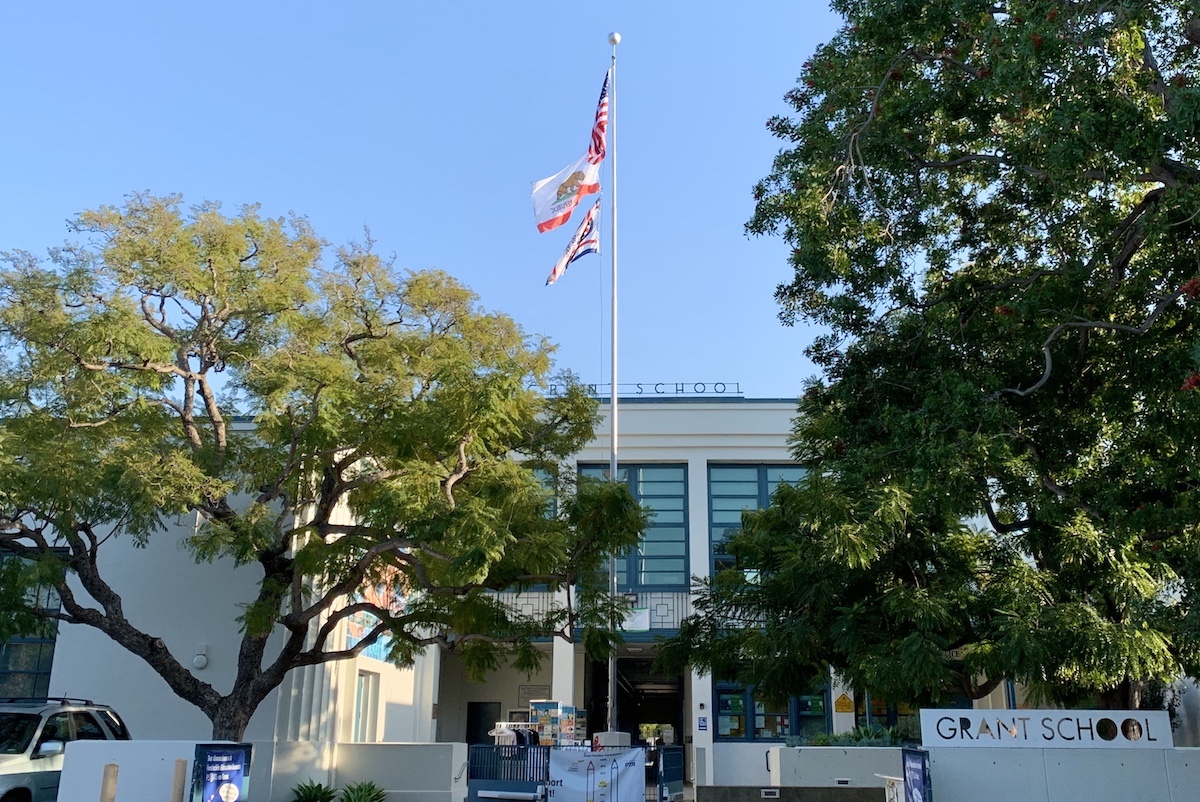 Algorithm combined a color and animal to come up with the password.

Officials in the Santa Monica School District had to issue an apology after sending students a computer password that could be considered racist.

In a letter sent out to the parents of students at 14 Santa Monica and Malibu elementary schools, Officials explained to parents that a random algorithm combined a color and animal to come up with the password.

“Once we were made aware we immediately corrected it,” said Superintendent Dr. Ben Drati n in last Thursday’s letter sent via email. “We are deeply sorry this occurred and apologize to our entire community.”

In planning for future mishaps, District Officials said they have asked staff to inform a designated tech worker if they recognize a word combination that may be ill received.

In the Thursday email, Drati also included a link to a July 29 anti-racism letter, where he outlined the District’s past and present actions taken against both systematic and blatant racism.

In order to help provide support for desist discussions about ending racism and overall systematic oppression, he also included a link to a page of anti-racism resources.