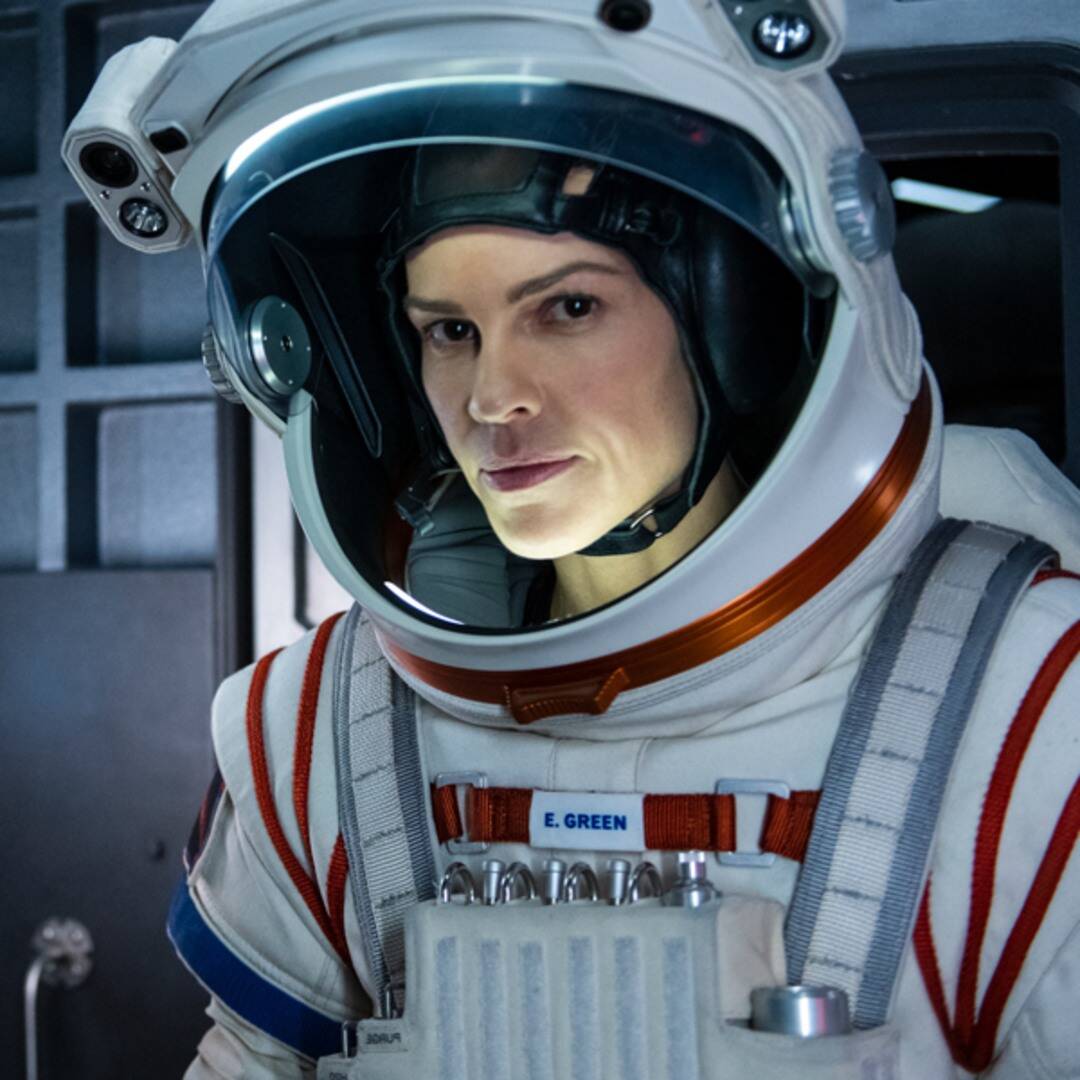 In 2014 Esquire Magazine published a thorough article by Chris Jones – an interview with Astronaut Mark Kelly that covered the time leading up to his departure for a full year aboard the International Space Station. The article details all the aspects of preparation for space travel and long time periods spent outside the Earth’s atmosphere – things we don’t think about when we romanticize outer space, like the use of toilets, what happens when a flammable chemical spills in zero gravity, and what worldly tasks need to be handled before departing for a whole year from this planet.

Chris Jones is now a producer/writer on the Netfilx series Away, which was inspired by this in-depth interview. As in the article, the series gets real about the environmental anomalies of lengthy space travel, because in this story, the crew departs ona three-year expedition, the first human journey to Mars and back.

The series gets off to a slightly laborious start. The first episodes tell the backstories of the crew and their family at home. However, It’s worth giving patience to these formative episodes. The show soon develops into an impactful drama. Since Away approaches space travel from a realistic point of view, the travelers in this series cannot stop at exotic imaginary planets as did the Star Trek crew.

The episodes take a hard look at issues we have in our daily lives on this earth. This is where Away departs from the usual space adventure. The loved ones of the crew who are back home have equally important roles in the development of the narrative. At first, it seemed to me that the series was framed like a procedural set within an extraordinarily detailed rocket ship environment. However, around episode 4 or 5, the stories become much more complex and deep, set in a unique milieu formed around the complexities specific to space travel.

The characters represent a wonderfully inclusive array of existences – people from all over the world, all walks of life, and different races. And, disabilities are an identifying trait here, not an impediment. Everyone blends seamlessly together, precisely through their differences with one another. The advantage of a show like this is that we get to experience more variances than we possibly could within the boundaries of our own lives.

The lead actors are not “shiny” stars. They are all brilliant character actors, the kind whose faces you know better than their names, with extensive experience on stage and in front of the camera: Josh Charles, Vivian Wu, Mark Ivanir, Ato Essandoh, and Ray Panthaki. Even the lead, Hilary Swank, is not your usual “beauty-influencer” ingénue. She won her two Best Actress Oscars for portraying a transgender person and a fierce female boxer! She has the perfect background to bring realism to crew commander “Emma Green.” In her teens Swank was a Junior Olympic champion swimmer and a ranked gymnast, so “elite astronaut” is not a stretch for her. Talitha Bateman is extraordinary as Green’s daughter, “Lex.” I applaud that the characters often speak in their own languages with subtitles, as so much of the grace and emotion of a language is carried in its own words.

Away started shooting in Vancouver on 8/26/19 and finished just under the wire before lockdown on 2/5/20. This first season features characters from a great swath of world cultures, addresses their flaws and challenges, and goes beyond their personal trials to the existential dilemma of being human. Philosophical contemplation pervades. Now that many of us have personally experienced the effects of isolation, the show takes on an added dimension. It’s an exceptional concept, beautifully written. Watch Away – no pun intended. You won’t be disappointed.