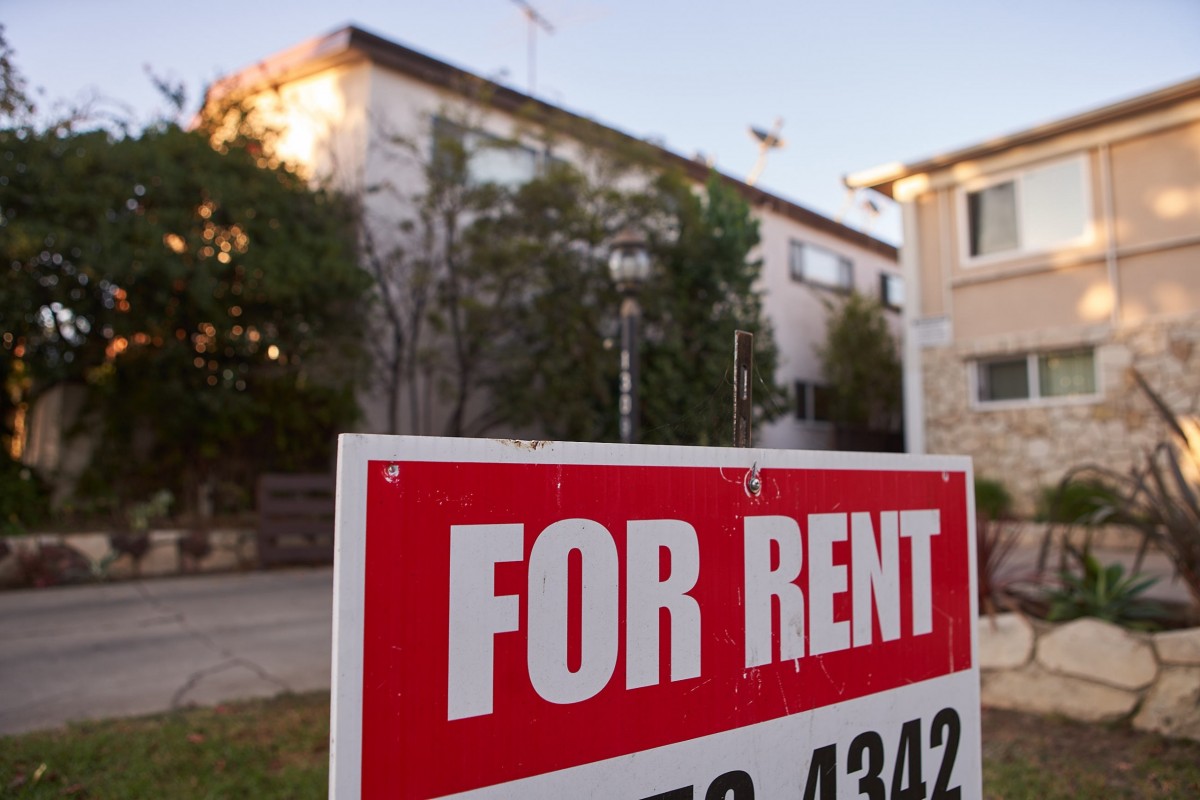 Landlords are suing the City of Santa Monica, claiming a recently-adopted ban on short-term rentals violates the U.S. Constitution and the California Coastal Act, among other offenses.

In September, Santa Monica City Council adopted a law that requires residential leases to last at least one year while also prohibiting furnished apartments. In addition, the ordinance states apartments can only be rented only to tenants intending the unit to be their primary residence. According to the City, “these new regulations are intended to preserve Santa Monica’s rental housing stock for permanent residents in response to concern regarding loss of rental housing stock to corporations and persons who do not wish to make Santa Monica their primary residence.”

On Monda, December 14, 32 limited liability companies–including NMS and WS Communities–filed a lawsuit with Los Angeles County Superior Court alleging the decision to adopt the ordinance was “arbitrary, capricious, and lacking in evidentiary support.” These plaintiffs argue that their landlords’ properties are dependent on a business model that facilitates flexible-term leasing and furnished units.

“Their tenants are people who want or need to live in Santa Monica, and for whom flexibility in the lease term is critical,” the lawsuit states.

The case takes aim at Santa Monica City Council shifting course at an August 25 meeting. Going into the meeting–informed by over a dozen public hearings over the past few years–City Staff recommended that landlords be required to offer leases under a year and furnished units while also allowing tenants to decline such options. At the meeting, however, the case alleges lawmakers bowed to pressure from hotel lobbyists and political activists.

“For purely political reasons and without the benefit of any study, the City Council elected during the middle of a meeting to change course after hotel lobbyists and other political activists protested the staff’s recommendation and demanded that anyone needing a home in Santa Monica for less than a year go to an ‘extended stay hotel,” the case reads. “Politicians simply decided on the fly that they know better than their staffers: one size would have to fit all, no matter the circumstances.”

“Politicians simply decided on the fly that they know better than their staffers: one size would have to fit all, no matter the circumstances.”

The case argues that the resulting law violates the California Coastal Act, which sets restrictions on local control on land within 1,000 yards of the ocean. In addition, the case alleges the law violates the U.S. Constitution’s Equal Protection Clause because it disproportionately harms renters hurt by COVID-19–such as frontline workers or families of patients–who may be looking for a temporary living space near hospitals.

The suit also states that the short term rental ban harms landlords who are collecting less rent during the pandemic. According to a November report from Apartment List, Santa Monica rents have declined “decreased sharply” by 12.8 percent in comparison to the same time last year. Currently, median rents in Santa Monica stand at $1,870 for a one-bedroom apartment and $2,352 for a two-bedroom, the report. This decline is the steepest decline of any city in Southern California included in the report.

When reached for comment regarding the lawsuit, the City of Santa Monica provided the following statement:

“The City of Santa Monica has a successful record adopting balanced housing policies that protect limited housing for long-term residents. In keeping with this, the City Council passed new residential leasing regulations earlier this year. The City believes these regulations are legally valid, but is reviewing the challenges raised in the complaint that was recently filed.”