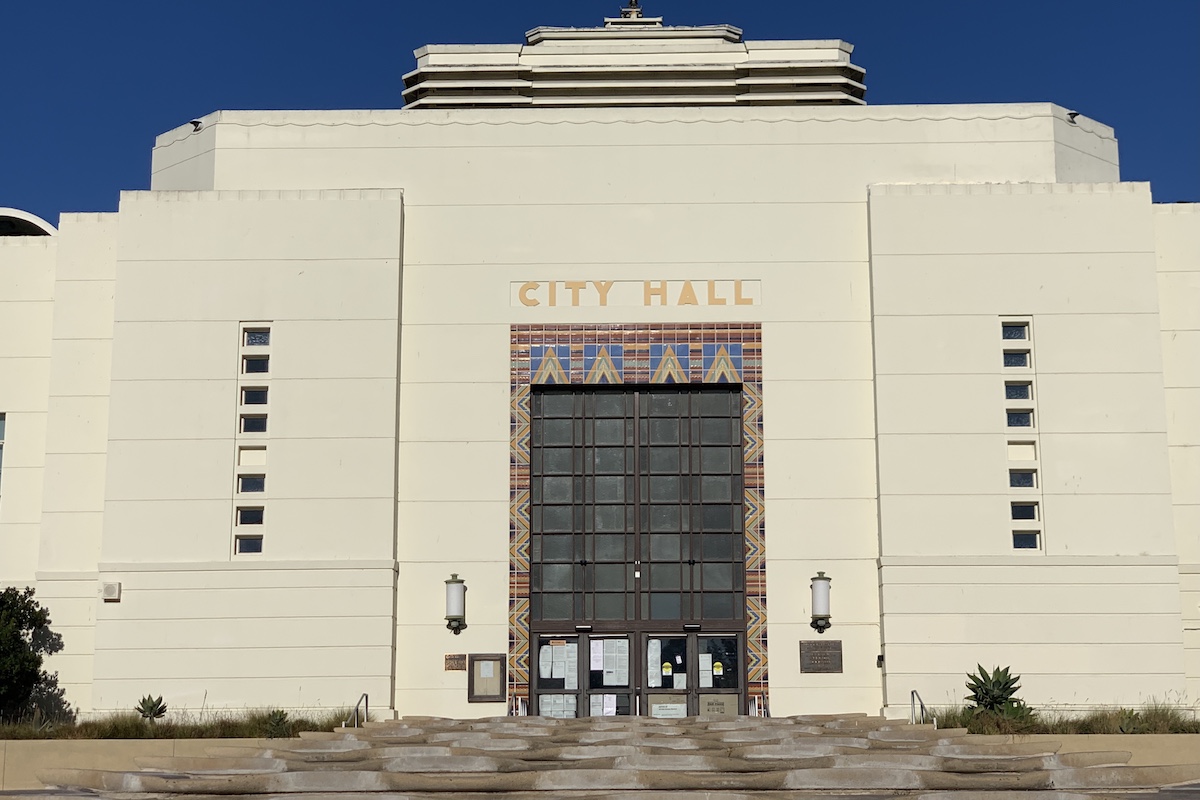 A Councilmember is suing Santa Monica over a conflict of interest decision relating to a voting rights case brought against the City by his wife.

The case, filed by plaintiffs Pico Neighborhood Association, Maria Loya and Advocates for Malibu Public Schools, alleges that Santa Monica’s at-large election system dilutes Latino voting power in violation of the California Voting Rights Act (CVRA) and discriminates against Latino voters in violation of the Equal Protection Clause of the California Constitution.  De la Torre’s wife is plaintiff Maria Loya and until November 2020 he served on the Pico Neighborhood Association’s board.

In a 2019 ruling the Los Angeles Superior Court Judge ordered that all future elections for seats on the Santa Monica City Council be based on a seven-district map drawn by an expert for the plaintiffs, including a 30 percent Latino district. The City then appealed this decision.

On January 26, 2021, Santa Monica City Council voted 4-2 with one abstention to exclude de la Torre from participation in any closed session or confidential conversation concerning the CRVA lawsuit and voting on any decisions relating to the case.

De la Torre did not immediately respond to a request for a copy of the lawsuit. The Lookout, however, includes quotes in their coverage. In the case, de la Torre’s attorney Wilfredo Trivino-Perez argues that the plaintiff’s stake in the outcome of the case is no different than that of any other Santa Monica resident. This is a point de la Torre brought up at the January 26 meeting, arguing that his stake in the case is just an issue he cares about.

Councilmember Gleam Davis, who voted to exclude de la Torre at the Jan. 26 meeting, addressed this during the debate.

“This is not about Oscar’s opinions. This is not about Coucilmember de la Torre’s bias,” Davis said. “It has to do with the very clear fact that Mr. de la Torre was in fact part of the group, head of the group, that decided to sue the City. That he is married to the individually named plaintiff in the lawsuit, and that those facts in and of themselves create a legal, a Common Law, of legal conflict of interest.”

According to de la Torre’s March 3 lawsuit, the City lacks the jurisdiction to bar him from these decisions without his consent or a judicial determination of a conflict of interest. Therefore, the case argues the Santa Monica residents de la Torre was elected to represent are impacted.

“The residents of Santa Monica he was elected to represent, have suffered and will continue to suffer irreparable injury,” Trivino-Perez wrote in the case per the Lookout.

The City released the following statement when reached for comment: