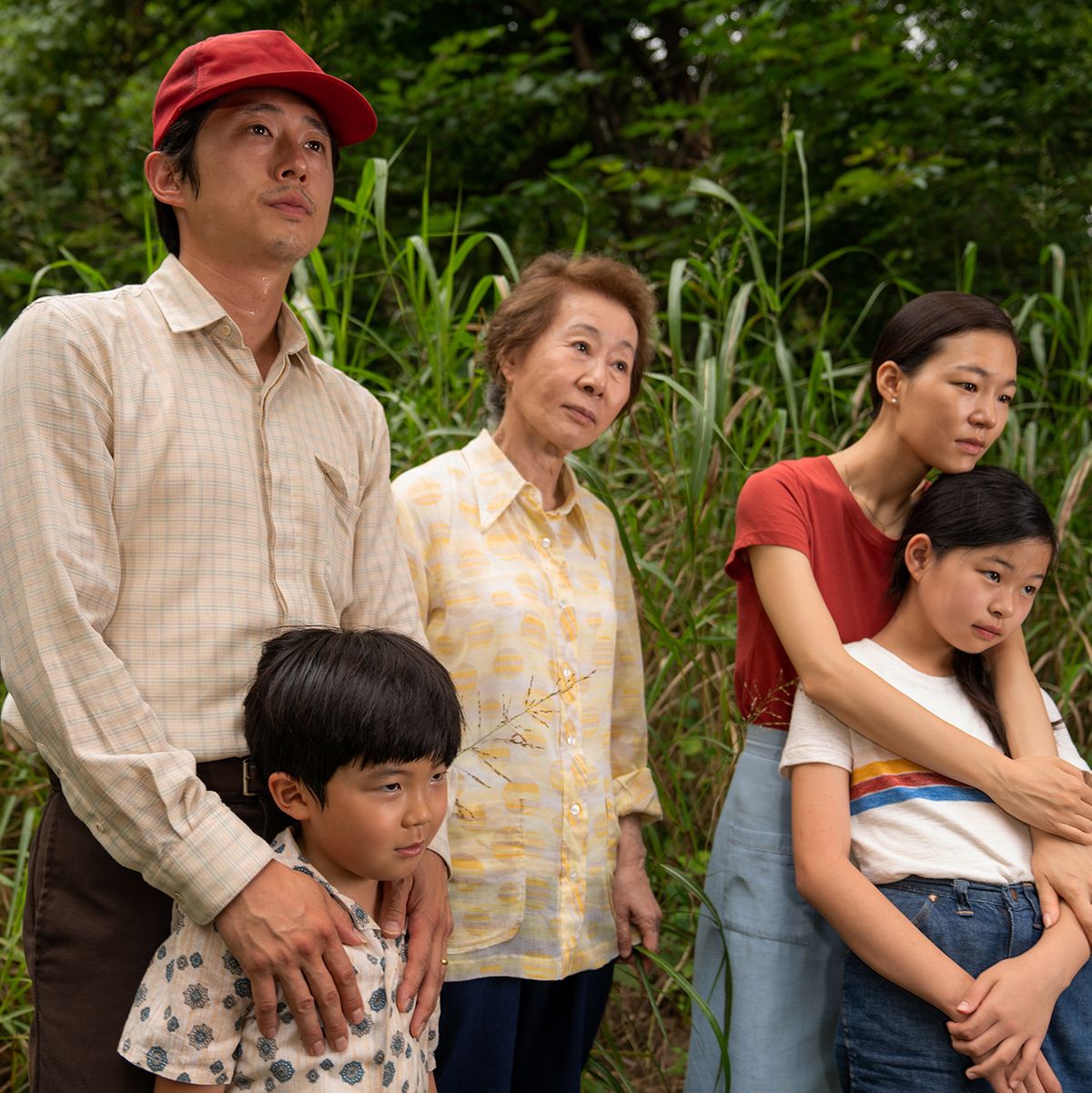 Minari is an exquisite cinematic painting of a family’s existence as immigrants to the Arkansas countryside in the 1980’s. The story comes together in poignant pieces of life rather than in a linear narrative. The characters are so strong and their humanity is so irresistible that you are drawn toward their lives as they struggle to succeed as isolated immigrants in a world completely separated from the environment of their homeland.

In case you think that a story about a Korean family in the remote farm country of Arkansas is improbable, consider that Director Lee Isaac Chung grew up on a small farm in that state. His family immigrated to Colorado from South Korea, where Chung was born, and then moved to the farm in Arkansas where he grew up. Although Chung enrolled at Yale intending to begin a career in medicine, in his senior year he was introduced to the world of cinema. Minari is his third film.

Chung always had an idea he would make a film about his childhood. He was inspired by Willa Cather’s novels about the Great Plains. Her books portray the strong link we have to the earth that surrounds us. So, Chung began to write down a notebook of his own memories. He began with 80 separate notes, which were eventually transformed into the film. It is due to the skill and artistry of the director, the cinematographer, the editor, the composer, and the actors that this story made of emotional pieces is every bit as compelling as a story with a thrilling narrative.

Little Alan Kim has received multiple award nominations for his portrayal of “David.” This is his first film. Noel Cho plays his sister “Anne” with great sensitivity – also in her first film. These child actors were discovered by veteran casting director Julia Kim, who had only 5 weeks to find her cast. She put ads and notices in Korean newspapers all over the US and in South Korea, as she had to find kids who were fluent in both Korean and English…and they also had to be able to act! Kim herself is the child of Korean immigrants.

Steven Yuen of The Walking Dead fame plays “Jacob,” the head of the family. His own family emigrated from Korea to Canada, then to the US. He trained in sketch comedy with Second City in Chicago, and as you will see is a brilliant dramatic actor as well. Yeri Han plays his wife, “Monica,” She is an accomplished Korean film and TV actress. Will Patton who plays “Paul,” is a consummate character actor. He grew up in Charleston, SC and is also a playwright, acting coach and Lutheran Minister.

Youn Yuh-jung as “Grandma Soonja,” is really the rock of the family. She is an unexpectedly colorful, bawdy and funny woman who is the catalyst, the wild card and the glue that pulls the family together. She is their connection to their roots. Youn is a legendary Korean actress and style icon. She’s also one of the best comedic actresses in the world, a true “rock star” of Korean TV and film.

The characters speak mostly in Korean with English subtitles, and I’ve found that this gives an added layer to the movie. There is a subliminal communication about a culture that is imparted in hearing a language, even if you don’t speak it. The fact that the film is named after an herb specific to the Korean culture is important in many ways. Chung’s own grandmother planted Minari at their farm in Arkansas.