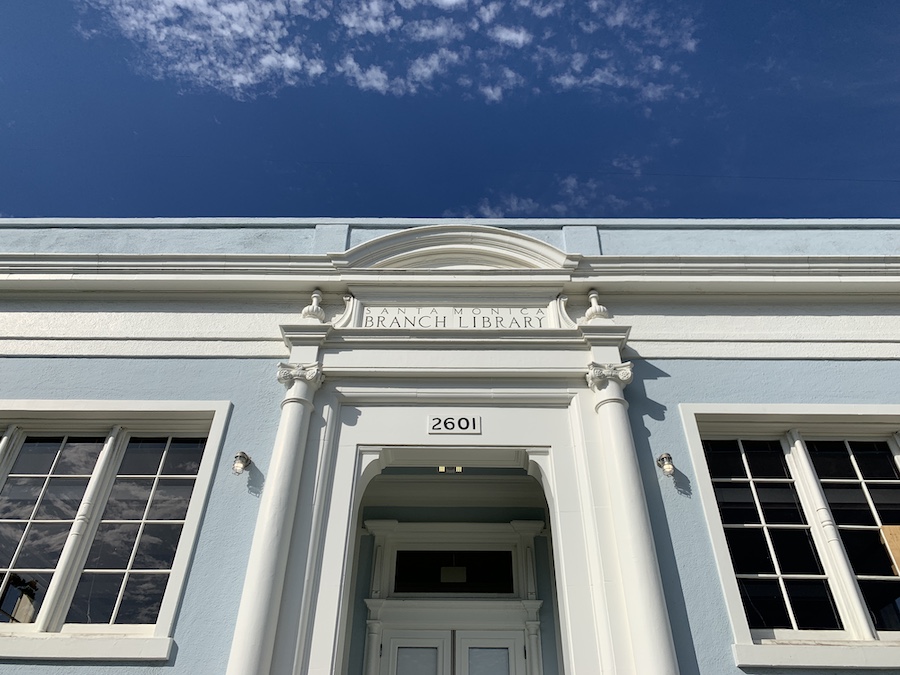 Amid sweeping budget cuts last year, over 60 employees of the Santa Monica Public Library system lost their jobs and two branches were forced to close. Now a state grant is enabling one of these shuttered branches to reopen via an automated service model.

Last week officials announced the Santa Monica Public Library has been selected to participate in a grant provided by the California State Library in partnership with Bibliotheca, LLC. The grant will allow for new technology to be installed at the Ocean Park Branch Library to expand access to the library collection to Santa Monicans through a self-service model.

The program, called Open+ Pilot Project, is part of the California State Library’s Bringing the Library to You Mobile Library Solutions grant initiative.

The program comes as the City is facing a budget deficit brought on a pandemic-related revenue loss and unfunded pension liabilities. As part of over $200 million in budget cuts last year, the public library system lost $4.5 million in funding, 65 members of the library staff were lost their jobs under the cuts while the Fairview and Ocean Park branches were closed temporarily.

“The technology will allow the [Ocean Park] Branch to provide service with limited resources by maintaining access to valuable library collections, space, and services,” the City said in a press release.

The Ocean Park Branch Library will be the sole Santa Monica location equipped with the technology. According to the City, this technology has been used throughout Europe for years as well as in the Ventura County Library system, and will soon be used by nine other libraries through a grant provided by the California State Library.

According to the City,  the system will operate via a “comprehensive self-service model providing controlled access to the library and security cameras.”

“Through the use of access controlled doors and automated people counting at the entrances, the system will be able to control how many occupants are allowed in the library at a given time for browsing the collection, computers and printing, and using the existing self-checkouts. Safety is of utmost importance for this service and will require that patrons who opt into the program sign an agreement that includes acceptance of the agreement and recording through the security cameras in alignment with requirements by the City, how to report any emergencies and setting expectations about the limited staffing model of Ocean Park’s Self-Service Hours,” said Principal Librarian Greco Venegas.

According to the City, video is retained for a minimum of 30 days and stored locally through the Open+ platform with the security standards that will be made clear to all patrons who sign the agreement to participate in the program.

For more information on the grant, visit https://califa.org/openplus-grant. 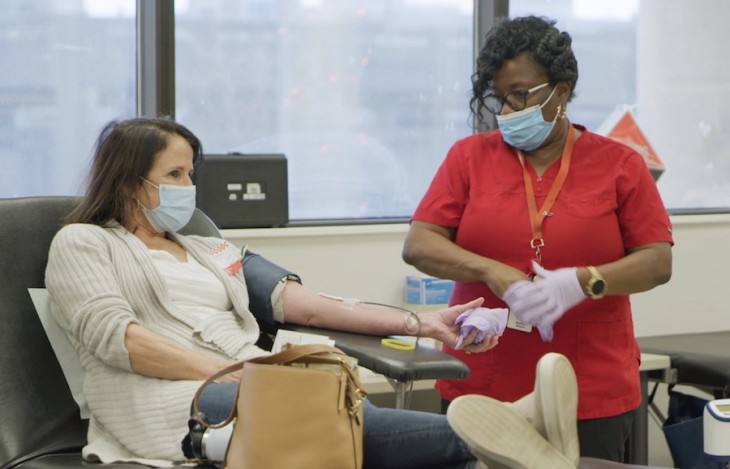 Critical Need for Blood Donations on the Westside 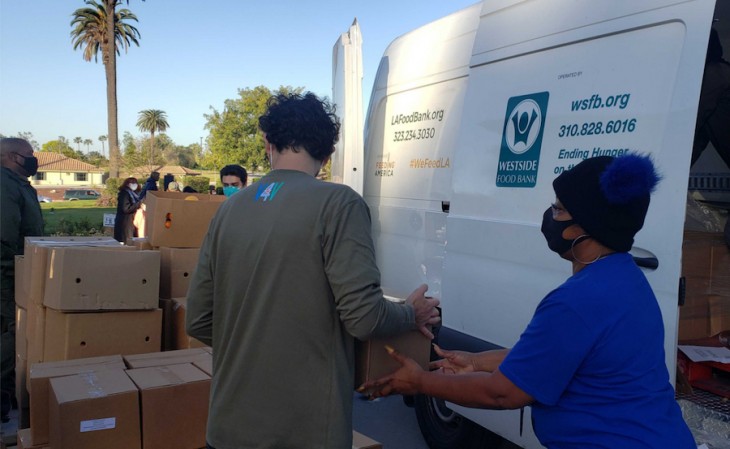 Interview: Westside Food Bank Adapting to Challenges of the Pandemic

An interview with Bruce Rankin, Executive Director of The Westside Food Bank By Dolores Quintana We spoke to Bruce Rankin,...

By Susan Payne Gardens serve a purpose, never more than right now. For Geri Miller, founder and CEO of Home... 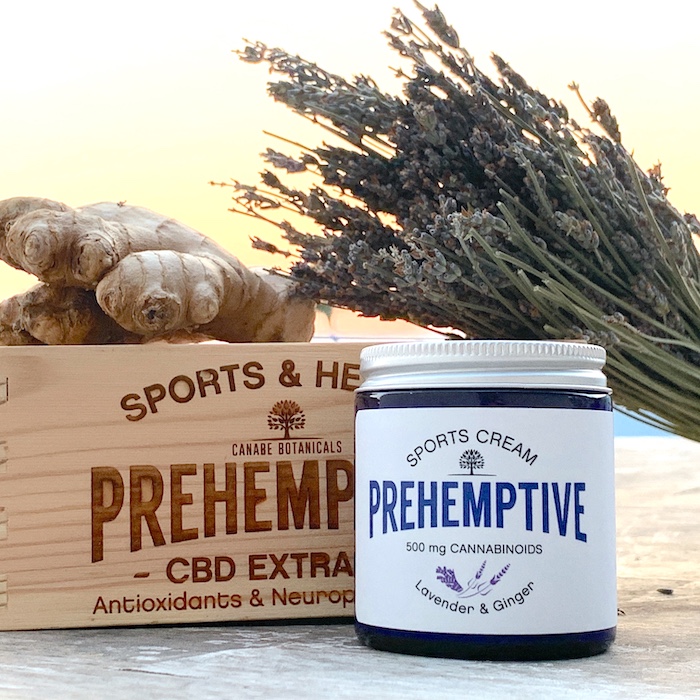 Thanks to the growing popularity of Hemp CBD, there’s a lot of new and unique CBD products that will make... 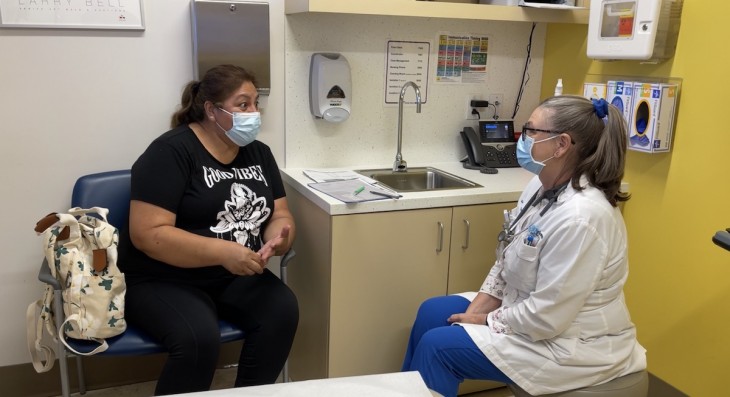 Venice Family Clinic and South Bay Family Health Care, which have together provided more than a century of health care... 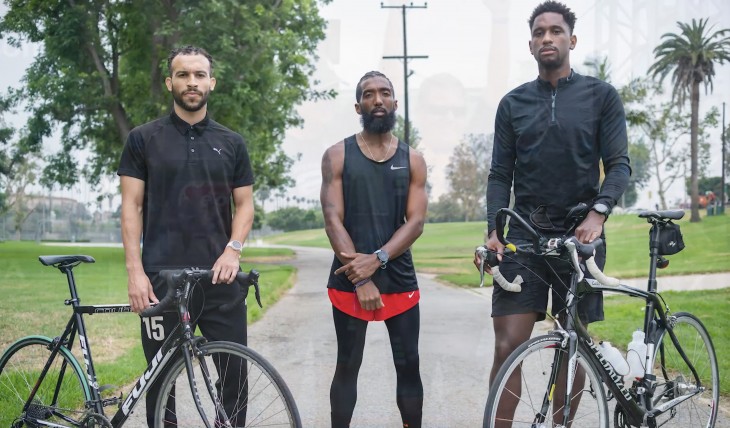 Ex-Navy Rescue swimmer and triathlete, Jordan Hunter is changing the statistics of African Americans not knowing how to swim and... 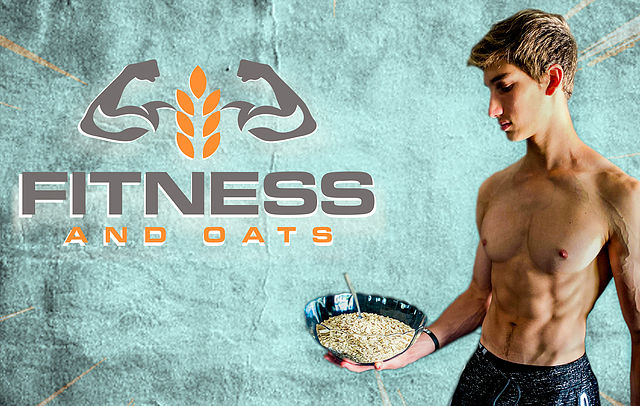 Column: How To Eat Lots Of Food And Still Lose Weight

By: Jason Friedman  I have always been a fan of eating lots of food. It is much more satiating physically... 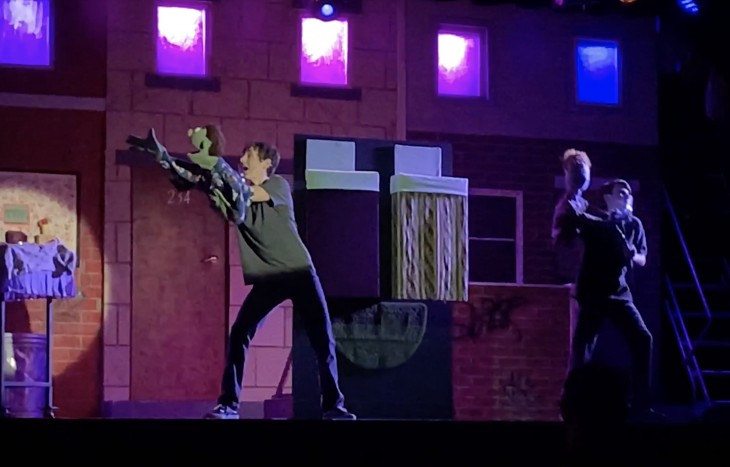 Pali high students bring the musical Avenue Q to the stage for a limited time. Video brought to you by... 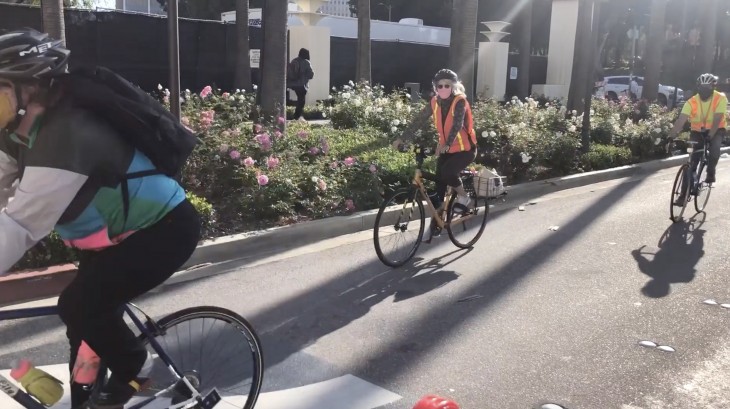 The Civic Bicycle Commuting team along with partners is one of six competitors for the Civic Innovation Challenge backed by... 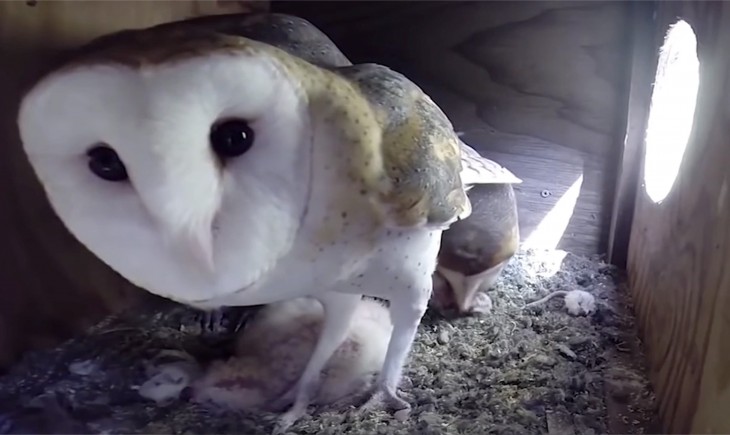 The barn owl nesting box program from Citizens for Los Angeles Wildlife is helping these birds create a network of... 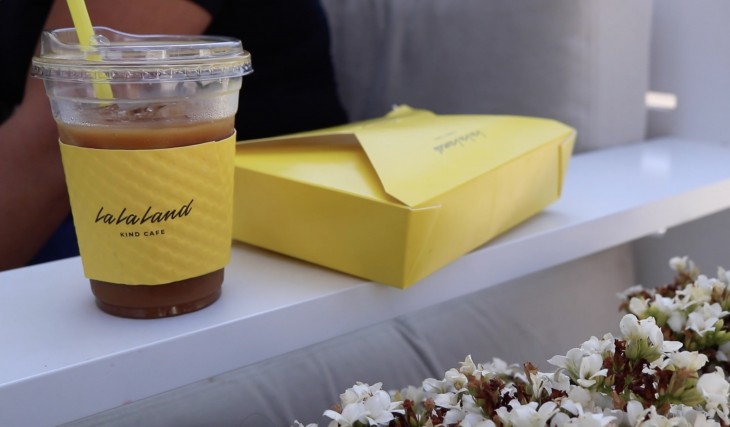 La La La Land Kind Cafe focuses on hiring and mentoring foster youth who have aged out of the foster... 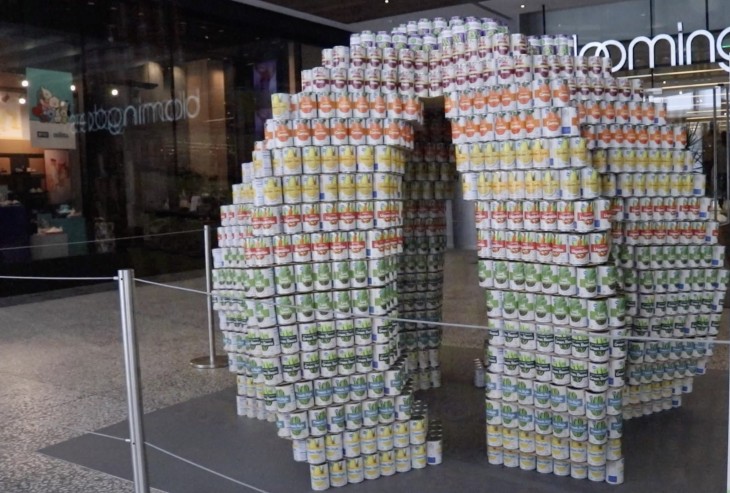 International hunger relief fundraiser Canstruction makes an appearance at the Westfield Century City mall and we have the highlights. Video...