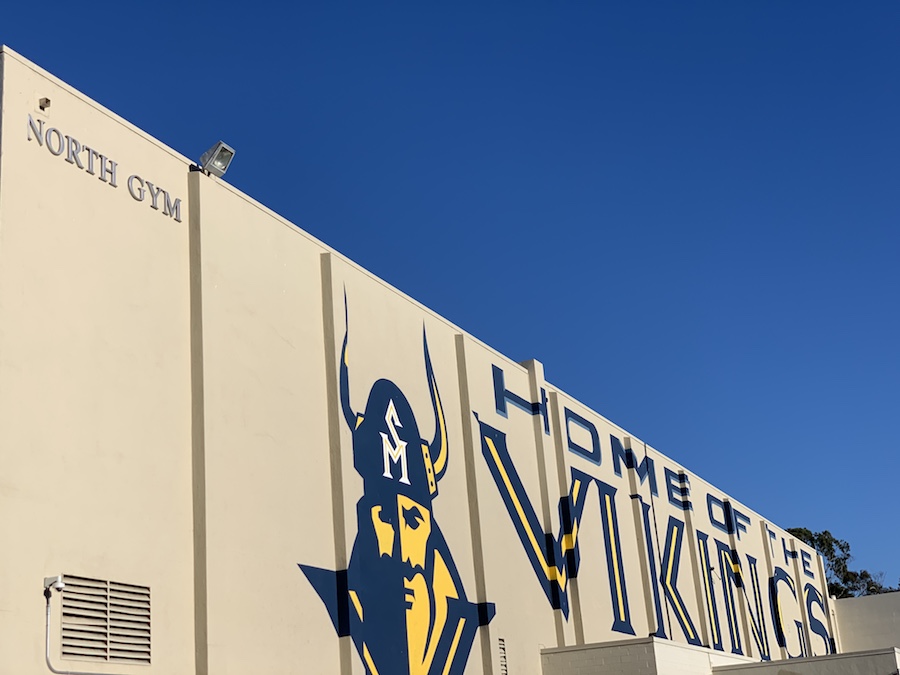 Editor’s note: the public comment period mentioned in the following letter has ended.

As you may recall, the Malibu City Council has filed a Petition to separate the Malibu territory from the Santa Monica-Malibu Unified School District. The SMMUSD Board of Education has openly acknowledged its support for separating SMMUSD into two school districts as long as the financial terms are fair and equitable and students are not harmed, regardless of which part of the district they attend school.

We have long warned however, that the Petition submitted by the Malibu City Council is not the way to separate as it is harmful to the students in both territories.

Last week, staff of the County Committee (the entity that recommends approval or disapproval of such petitions) released a report detailing the harm that would be caused if the Malibu City Council’s Petition were approved.

The report prepared by County Committee staff and its consultant, School Services of California, presents an independent third-party analysis that supports the position that SMMUSD has maintained from the outset. The report demonstrates that the Malibu City Council’s proposed financial formula would have “dire consequences” for students who would remain in the Santa Monica portion of the district. The independent third party evaluation makes clear that Malibu’s petition does not address the concerns repeatedly raised by SMMUSD. The proposed petition would result in a “catastrophic 21.52% revenue drop” for a newly created SMUSD, and an immediate funding gap of $33,759 per student in Malibu compared with $9,964 per student in Santa Monica.

Moreover, the report states that the petition fails to meet eight of nine of the criteria set forth by state law. For example, current and projected enrollment of a new Malibu district do not come close to the 1,501 recommended by state law (Criteria 1 of 9).

Instead of SMMUSD staff and community members spending valuable time, energy and resources in a continued and protracted battle over Malibu City Council’s Petition, (particularly in the midst of a pandemic during which we are striving to return our students to campus in safe and sustainable way) we are requesting the County Committee deny the Malibu City Council’s Petition.

As a District, we remain open to working together with residents of Malibu to reach a fair, equitable and sustainable solution to the Malibu community’s desire to have an independent school district.

In the meantime, we are now actively preparing for the second hearing before the County Committee that is scheduled to occur via Zoom on Saturday, September 18, 2021 at 9 a.m., during which we will urge the County Committee to deny the Malibu City Council Petition rather than move it forward for further study and analysis. Right now, we need to focus all of our attention and resources on the business of educating our students in a safe and sustainable way during this ongoing pandemic.

We need your help to oppose this petition: Email or pre-recorded video comments are due by September 14 at 4 p.m. There will also be a time for public comment during the hearing. If you are interested in participating in opposing the Malibu City Council’s Petition, please fill out and submit this form and we will contact you: https://bit.ly/OpposePetition2.

We have requested that the LA County Office of Education translate the report to Spanish. They are working to provide a translated version of the executive summary in the next few days. We will share that version with our Spanish-speaking families when we receive it.

To learn more about Malibu Unification, please visit the Unification link found on our webpage: www.smmusd.org/MalibuUnification. 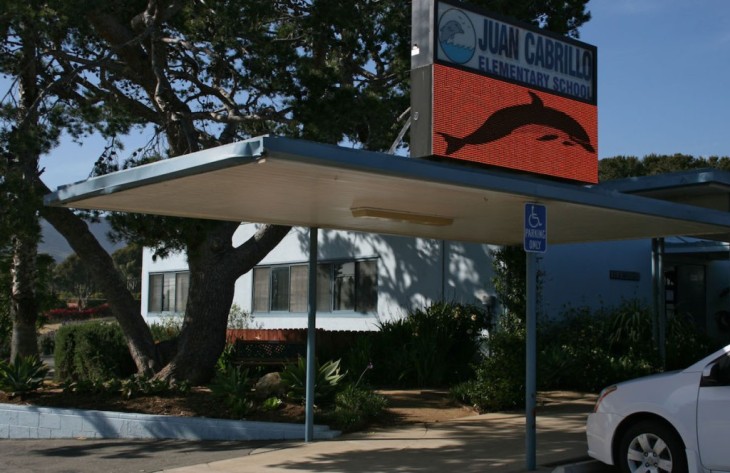 Twins physically abused by behavioral aid at Juan Cabrillo Elementary School in Malibu, according to lawsuit By Sam Catanzaro  The... 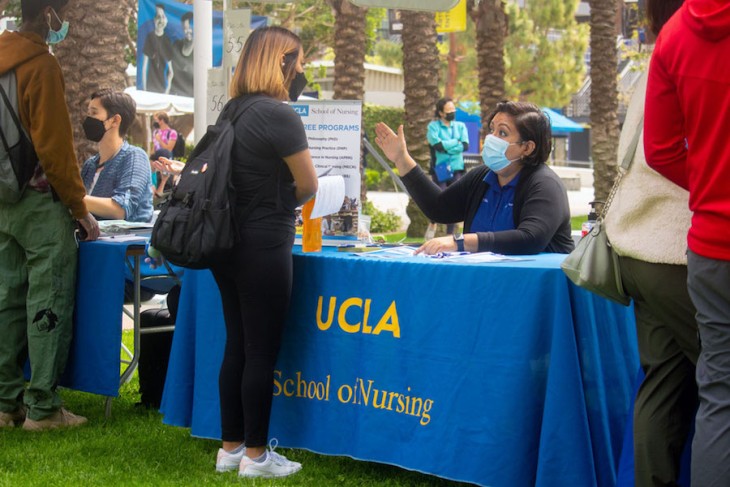 SMC Marks 32 Consecutive Years as No. 1 in UC Transfers