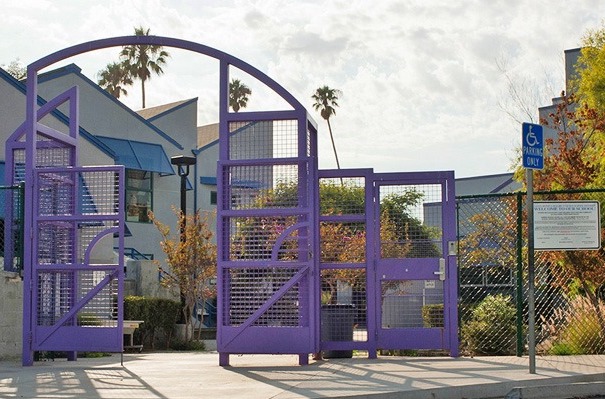 According to the Santa Monica Police Department (SMPD), the incident was reported on December 26, 2021, a little before 9 p.m. at 8 John Muir Elementary School and Santa Monica Alternative Schoolhouse (SMASH). The two schools share a campus between 5th and 6th Street on Ocean Park Boulevard.

“SMPD officers entered the campus at about 9:05 p.m., and immediately located two males in the administration building. Both males ran from police, however shortly after, were detained and taken into custody without further incident,” said SMPD Lieutenant Flores.

According to police, officers transported both male juvenile suspects to SMPD headquarters, where they were cited for burglary and ultimately released into the custody of their parents.

Police have released no further details about the suspects.

This is the second time in recent years juveniles have vandalized the John Muir-SMASH campus. In June of 2019, vandals damaged classrooms, library, cafetorium, stage, teacher’s lounge, bookroom and exterior areas at the campus. Five children between the ages of 11 to 13 confessed later confessed.