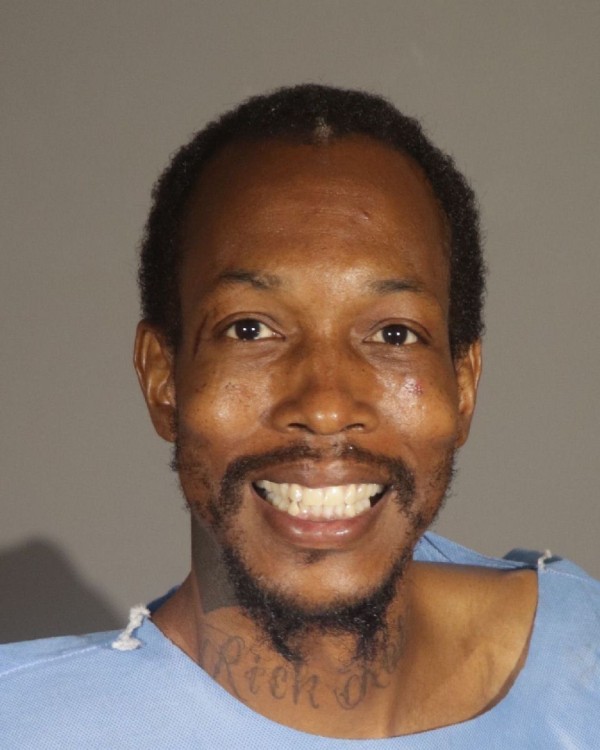 A man was arrested by Santa Monica police last week for the city’s second homicide of the year.

According to the Santa Monica Police Department (SMPD), on August 11 around 10:47 a.m., officers were dispatched to a call of unknown trouble at a residence of a multi-family apartment complex in the 1400 block of Lincoln Boulevard.

“Several witnesses reported hearing a female screaming for help from one of the units,” the SMPD said.

SMPD officers arrived at the complex three minutes later, according to the SMPD.

Officers entered the unit and discovered a deceased female who appeared to be a victim of a homicide.

Witnesses told officers a male left the unit and provided the officers with the suspect’s description. A responding motor officer spotted a suspect and followed him until he was safely detained at the Jack in the Box at 802 Santa Monica Boulevard.

The male subject, later identified as 47-year-old Lamont E. Horton, was positively identified by witnesses as the male who came out of the apartment.

“Horton is believed to be known to the victim,” the SMPD said.

Horton was arrested and transported to the SMPD Jail where he was subsequently booked for murder.

This is the second murder to occur in Santa Monica this year, following a July 29 murder at the Santa Monica Public Library Main Branch.