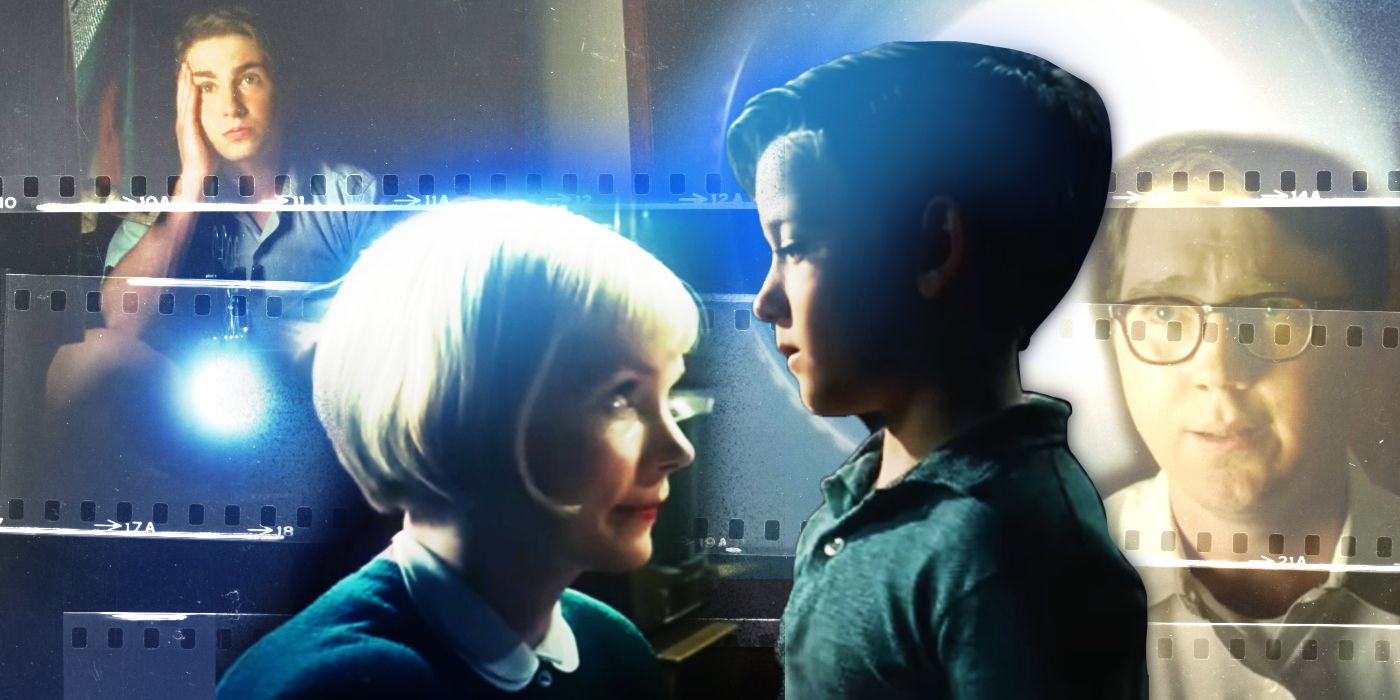 In 1999 Steven Spielberg was considering making a film about his childhood called I’ll Be Home. His sister Anne wrote the screenplay. At the time, he was concerned about putting his personal life on display, worried that his parents, two major forces in his life, wouldn’t like it. A few years later, he recounted his life story to his longtime screenwriter and good friend, Tony Kushner. Kushner immediately told him he had to make it into a movie. During the isolation of the pandemic, Spielberg mused, “there was only one story that I really wanted to tell…my life with my Mom and Dad.” He wanted to show how, as a young person comes of age, they start seeing their parents as human beings. After he and Kushner wrapped West Side Story in 2021, with the world still in pandemic lockdown, they started writing the screenplay for The Fabelmans, and finished it in just two months. Spielberg then gathered a team of filmmaking legends and remarkable actors to make the movie.

I attended a screening of The Fabelmans at the Academy of Motion Picture Arts & Sciences followed by a discussion with Spielberg, Kushner, Michelle Williams, Paul Dano, Gabriel LaBelle and Judd Hirsch. Spielberg was low key and genuinely grateful that he was able to make such a personal film. He talked about the sensitivity involved in telling your own story, and what a unique emotional experience it was to return to the actual settings of his childhood and teen years. His family moved from city to city as he was growing up, and he spoke about how strange and wonderful it was to be in his old homes and neighborhoods. My childhood was very similar to Spielberg’s during the same era, moving from Midwest to East Coast to West Coast and from one suburb to another. On the rare occasions I’ve visited my childhood haunts, I can see my child-self moving about in front of me. Having your life constantly change gives you strength but turns your energy inward. Leaving friends behind again and again forges a great sadness, so imagination and daydreaming take their place. Perhaps that’s what makes Spielberg such a great storyteller. He learned to dream and to capture these dreams forever on film. In this film, the reality of his own story was beautifully transposed to cinema.

The main characters in this movie are Spielberg’s parents, Leah and Arnold, in the film named “Mitzi and Burt.” They were both brilliant and innovative people. Arnold’s parents emigrated from Ukraine and he was born in Cincinnati in 1917. At the age of 9 he began building radios and became a ham radio operator as a teen. In World War II he served as a radio operator and gunner. He got his BA in electrical engineering and invented many of the electronics that laid the groundwork for fundamental tools in use today such as the first computer-controlled Point of Sale Cash Register. Leah was a highly talented concert pianist.

Ever since seeing her in Blue Valentine in 2010, Spielberg had Michelle Williams in mind to play his mother. Gabriel LaBelle was chosen after an extensive 3-month search for an actor who could convey the imagination and internal angst of teenage Spielberg. To play the father, Paul Dano ordered and built a crystal radio set, to relive the excitement Spielberg’s Dad would feel when creating electronic gadgets. Mitch Dubin, the cameraman who had filmed the storming of the Beaches of Normandy in Saving Private Ryan, remade young Spielberg’s Super 8 sequences with great accuracy. When his cast asked repeatedly, “Did this happen in real life?” Spielberg always answered “yes.”

In this story of his early life, Spielberg is also giving us a historical milieu of post-World War II America and a look at the formative years of a cinematic legend of our time. The whole family will identify with this movie, no matter where you grew up, as it’s about human nature and emotions. Spielberg has made a Home Movie for the Ages. You will come to understand that the innocence that pervades Spielberg’s movies comes from his passion for making art of his dreams since the age of six. His lesson to us: “You have to, every day of your lives, be ready to hear what whispers in your ear.”

Kathryn Whitney Boole has spent most of her life in the entertainment industry, which has been the backdrop for remarkable adventures with extraordinary people.  She is a Talent Manager with Studio Talent Group in Santa Monica kboole@gmail.com

By Staff Writer November 18, 2022
in Life and Arts
Related Posts