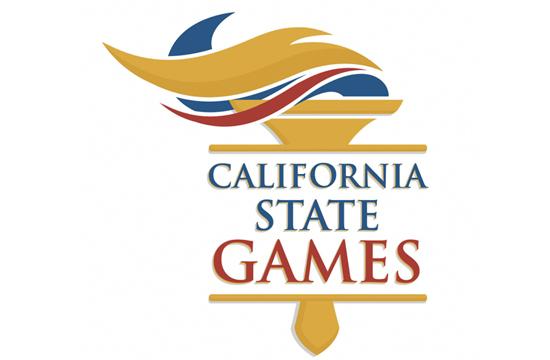 Santa Monica Bay Wrestling Club’s “Berserker Team” members traveled to San Diego to compete in the California State Games Saturday and Sunday, July 10-11, 2010. The California Sate Games is a multi-sport festival of Olympic-style competition in 23 different sports for California’s amateur athletes of all ages and abilities. Wrestlers from all over the state competed in folkstyle competition at San Bernardo High School with the Berserker Team placing four wrestlers in the top six places.

Santa Monica Wrestlers performed well with Buzi Turner reaching the semi-finals before joining his teammates Gianni Forster, Enrico Cascio and Omar Solororza in the wrestle back consolations for fifth and sixth place. Coaches Seals, Forster and former U.S. National Champion Darryl Christian helped the team from the corners of the mat and all were impressed with several “breakthrough performances” by the athletes.

The Santa Monica Bay Wrestling Club athletes continue their Spring/Summer training and competition cycle with wrestling camp at Santa Monica High School three days a week and live matches at North Torrance every Thursday night through July. The team has competed in seven post season tournaments with the majority of the athletes in the top three place winners consistently.

“Our wrestlers are impressive in their third period conditioning. When most teams are wasted we are still scoring.” said Coach Mark Black. “Our strength and conditioning program is complemented by a diverse technique development effort including clinics and coaching input from some of Santa Monica’s most talented alumni.”

The team is celebrating 50 years of wrestling in Santa Monica and although Black said they have accomplished the very arduous task of winning six individual California State Championships, they feel they have yet to reach that level of success as a team.

“We now have all the pieces in place with our current coaching staff and the John Adams and Lincoln Middle School feeder programs producing talented young wrestlers with a sound foundation in the fundamentals of our great sport. When we win the CIF Championship we will dedicate that accomplishment to Norm [Lacey],” Black said, referencing the recent and sudden death of Santa Monica High School Athletic Director, who Black was friends with.