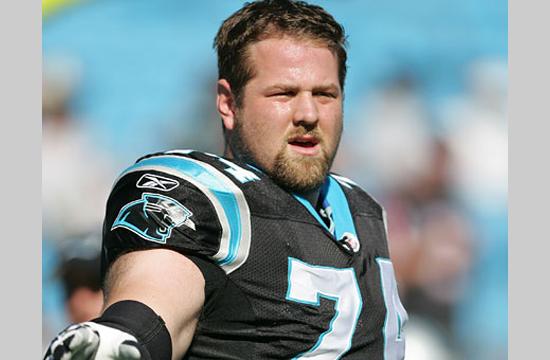 Schwartz, who played at the University of Oregon, will play offensive tackle or guard. The Panthers won all three games he started, including a 23-10 victory over eventual Superbowl champion New Orleans Saints.

“He’s capable of playing both spots,” Panthers head coach John Fox said on the team’s website. “Part of being a football player is having flexibility and in the line that is really key because you only go into a game with seven linemen dressed.”

The experience from being on the field for three regular season games is invaluable, Fox said.

“There is no substitute for experience. I think all those live situations, game-like conditions, the pressures there, and executing your job under pressure – those are all real important experiences.”

Schwartz was a three-year starter at tackle for Oregon and was drafted in the seventh round, 241st overall, by Carolina in 2008. He attended training camp but didn’t make the final roster, instead making the practice squad. During the 2009 season he was a member of the special teams before a season-ending knee injury to starting right tackle Jeff Otah opened up the opportunity to start.