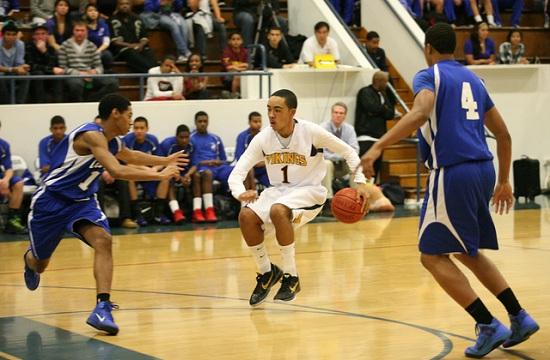 The Vikings were within four points at the beginning of the third quarter, 38-34, but couldn’t close the gap. Inability to hit from the field, missed inside shots and lack of offensive rebounding doomed the Vikings as Roosevelt – a taller if not more athletic team – pushed the lead to 38-54.

The team from Corona had its way with the Vikings from that point as a lot of its points came from the charity stripe. Samohi had 10 fouls to Roosevelt’s six halfway through the fourth quarter.

The Vikings are 6-11 (0-2 Ocean League) as they host Beverly Hills to resume league play Wednesday. Tip-off is at 7 p.m.