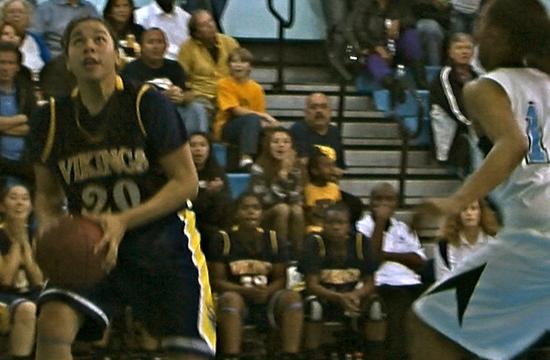 CARSON – The Santa Monica Lady Vikings advanced to the second round of the state tournament with a win over the Carson Colts 59-43 on Tuesday night.

The Lady Vikes never relented after leading 17-6 after the first quarter.

Samohi will try to avenge their 20-point loss last week to Mater Dei when they face the No. 1 seed on the road Thursday at 6 p.m.