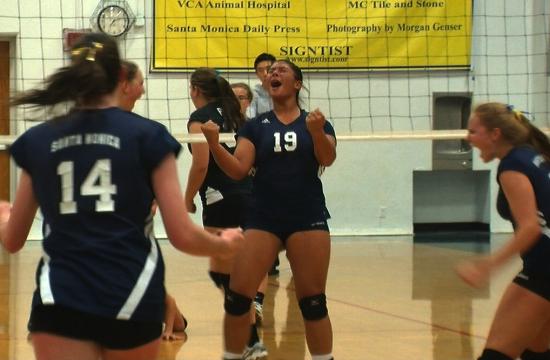 The Samohi Vikings needed a few breaks to not go their way and a few talks from coach Liane Sato before they woke up. But at the end of the first set against Rio Hondo Prep on Tuesday, they showed how dangerous they can be.

Samohi will play at Victor Valley on Thursday.

According to coach Billy Allen, it took the Sea Wolves some time to get comfortable in the first game. But Tuesday’s final result was unquestionable.

The Sea Wolves advance to play Azusa on Thursday.

It wasn’t smooth, as coach Emily Hamilton even labeled the matchup “hectic.”

Hamilton said the team needs to do better as they prepare for the next rounds against more quality opponents.