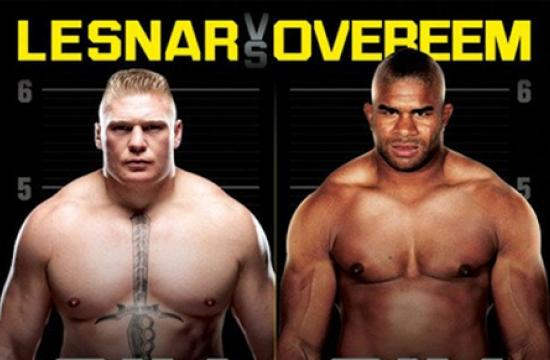 The public press conference will officially announce UFC 141: “Lesnar vs Overeem,” which will take place on Dec. 30, 2011.

The conference will begin at 2 p.m. PT live from the Santa Monica Civic Auditorium although the fight event will be taking place in Las Vegas, Nevada.

Scheduled to attend will be UFC president Dana White, as well as the headlining fighters of the evening, Brock Lesnar and Alistair Overeem, who will be battling for the right to challenge for the UFC heavyweight title.