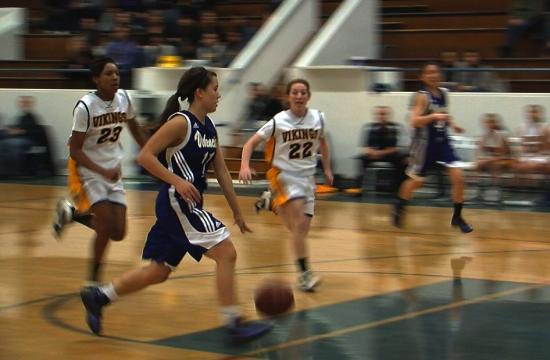 And that is what happened. Valencia only shot 31 percent from the field, leaving this game winnable for Samohi in the fourth quarter.

After Cristina Rimicci connected on a three-pointer with under a minute to play, the score was 42-38. Samo coach Marty Verdugo tried calling timeout, but the ball was already in play. Verdugo’s girls had to foul, Kalia Summerlin connected on both free throws and Valencia kept their distance for the 47-40 win.