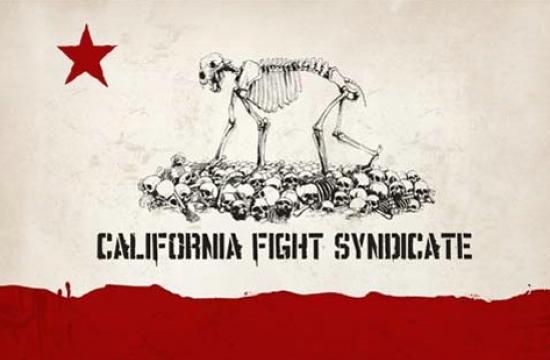 Before the Santa Monica Civic Auditorium undergoes its multimillion retrofitting and renovation, the venue will host a few up and coming stars from the fighting world of Mixed Martial Arts (MMA), it was announced last week. To be presented on Jan. 28 by the California Fight Syndicate (CFS), the multi-fight bout, entitled “Rivalry,” will feature two main events.

According to the CFS, the “fight will feature both professional and amateur bouts and will showcase some of the most exciting and explosive MMA fighters in Southern California.”

Up to date fight information may be found at CFS’s Website at www.cafightsyndicate.com. The fight card may be subject to change.

The Civic Auditorium is located at 1855 Main Street.