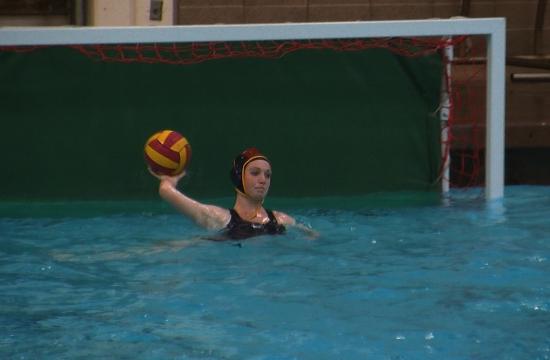 In the first quarter, she caught breaks. Norman throws went high, wide or off the crossbars.

But in the final three quarters, Samohi senior goalkeeper Marina Krauss swatted and caught all of Beverly Hills’ attempts to tie or take the lead.

And Krauss had help, too. Felle Baumgarten and Aleya Spielman scored all five Samo goals to beat Beverly 5-1 on Wednesday.

The win guarantees a spot for the Vikings in the CIF tournament. Although they fell short of the Ocean League title to El Segundo, Samo’s chances at a match in the home waters could come down to a coin flip.

Tune into the Santa Monica Beat on Monday at 9 a.m. to see where and against whom the Vikings will play.