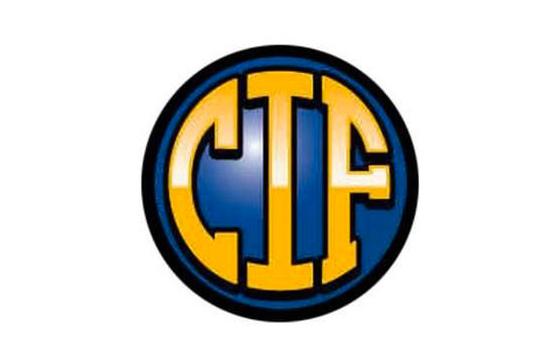 The Samohi boys’ basketball team left a little more breathing room between them and their second round opponent on Tuesday.

The Vikings used a 23-9 advantage in the third quarter to put away Silverado 68-55.

Trey Thompson led the Vikings with 24 points and Jordan Mathews complemented him with 21 points of his own.

The basketball boys will play on the road again on Friday at Etiwanda.

And the Samohi boys’ soccer team continued their run on Tuesday as well.

The Vikings got a 2-0 road win over Burroughs while shutting out their second straight opponent.

Samo has allowed one goal in their last eight games. They will try to continue that trend at home against Cathedral on Thursday.

The Pacifica Christian Seawolves were not as fortunate, though, falling to Kilpatrick 59-54.

J.R. Walker led all scorers with 19 points in the losing effort, while Kilpatrick’s Leonaard Mark countered him with 14 points.