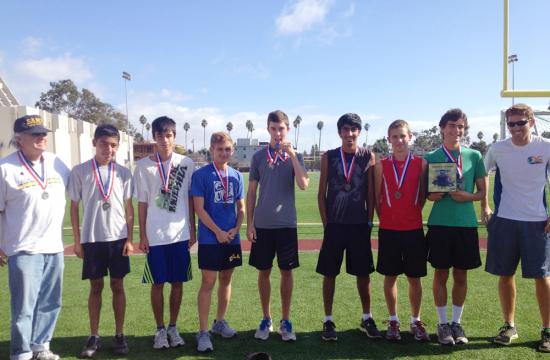 “It’s a great achievement,” said Fischer. “Our varsity boys got first place team at the Mt. Sac Invitational and our varsity girls got second place team.”

Even though the girls team time, average runner time, and average mile time was higher then winner Escondido whose team time was 1:40:58, two seconds slower then the Vikings, Escondido still won by two points 56 to 58 based upon the twenty second difference in the five man gap.

Next race for the Vikings Cross Country team is the Ocean League Final Meet #3 away Wednesday, Oct. 31 at 1:30 p.m.