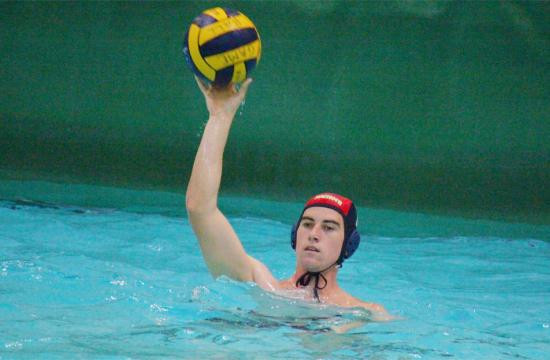 The goalies at Santa Monica High School, Jack Schwartzman and Alex Harros, did their job well against Torrance High School Wednesday limiting the water Warriors to only two goals while the offense for the Vikings racked up 12.

Vikings Water Polo Head Coach Matt Flanders believed that the win was due to a great team effort.

“It was a team effort, it has to be for us,” said Flanders. “We have a couple very talented guys but I think the more we become a team, the better we are going to be.”

Jackson Hauty had five total goals and Robbie Staenberg had four goals to add up nine of the 12 goals scored by the offensive attack of the Vikings.

“Alex had a great game,” said Flanders. “He would start on any other team in the league. We are blessed to have two very talented goalies. Jack is a senior and has a little bit more experience so he starts for us. It is interesting to see what happens next year when Alex has the cage to himself.”

Next game for the Water Polo Vikings is at home today against Culver City at 3:00 p.m.