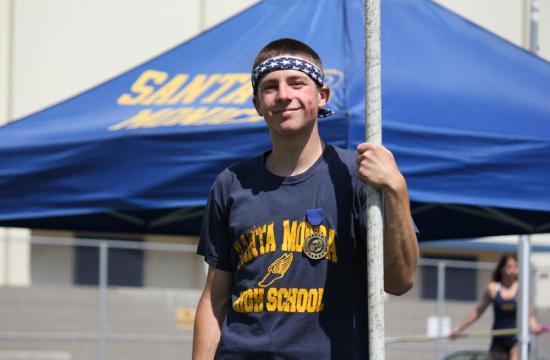 The Samohi boys and girls track team qualified 13 athletes to go on to CIF after competing in the Ocean League finals at Beverly Hills High school Thursday, May 2 in a meet that determined which athletes would move on to CIF prelims.

Samohi Track and Field head coach Tanya Fisher said that the Vikings competed against strong opponents and are now hoping to qualify for the CIF Finals.

“The athletes had to come in first, second or third in the league, and qualify with a tough CIF standard,” said Fischer.

Samohi qualified 13 athletes to go on to CIF and represent the Vikings in the following events:

Prelims for CIF Division 1 will be held at Trabuco Hills High School all day Saturday starting at 11:00 a.m.