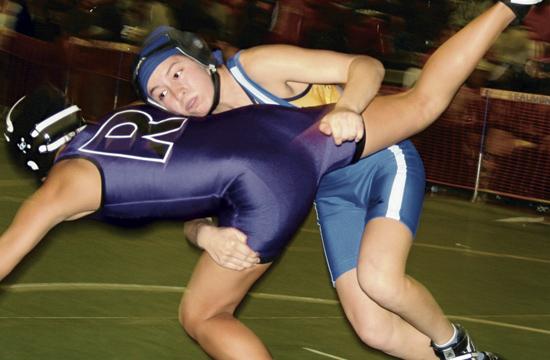 Tung wrestled in the Fila Juniors competition, held at the Body Bar Women’s National Championships, in a tournament that saw her qualify to be an alternate on the Fila Cadet National Team.

“By placing fourth in the competition, she has been invited to go to Austria by Team USA to wrestle in the Austrian Open,” said Black.  “What’s kinda cool is that 24 international teams will be there and what they do is have tournaments between the teams.  This will be against girls from everywhere in the world.”

Tung is currently being coached by 2006 Olympic Champion Marcie Van Dusen while she is competing.

Tung’s next competition is abroad in the Junior Greco-Roman Austrian Open in Gotzis, Austria that will test her wrestling skills May 29-June 7th.