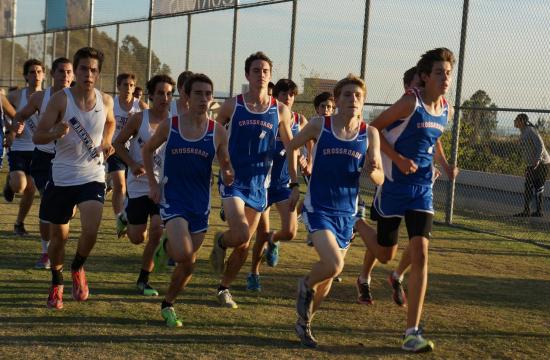 The Crossroads athletics department is doing some big things. At least in fall sports they are. While football is all the rage and getting the bulk of the attention at the moment in high school sports, other athletic programs are going on strong as well.

After defeating Bolsa Grande 10-8 in their first round CIF match and rolling past Ontario Christian, the Crossroads tennis team fell to Cerritos, 12-6, in the CIF quarterfinals.

The school’s volleyball team is also doing quite well, smashing Gladstone on Tuesday in a CIF playoff matchup. Hosting their first playoff game, Crossroads defeated Gladstone in three sets. The Roadrunners beat Gladstone 25-19, 25-22 and 25-19 to move on to the next round.