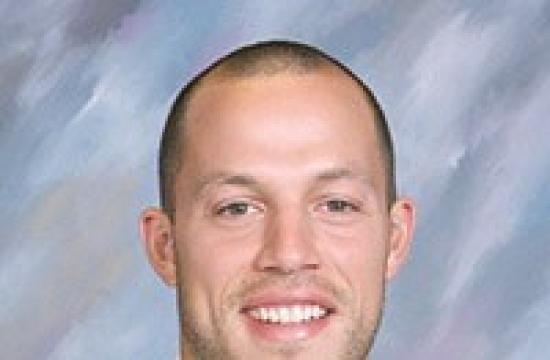 St. Monica High School football program has a new coach. Well, sort of. Drew Shaw, a math teacher at the school, is now carrying top billing as head football coach at the school. Shaw replaced Adam Guerra, who moved on to coach another program. Shaw will try to elevate the Mariners from the 3-8 overall record its recorded last season. St. Monica finished last in the four-school Santa Fe League during the 2013 football campaign. Prior to that, which may have been an abbreviation, the Mariners were productive as a team under Guerra. In 2012, St. Monica went 8-5 for the season and finished second in league play behind Salesian. The Mariners advanced all the way to the semifinals in the playoffs before falling to eventual CIF champs Rio Honda Prep. In 2011, the first year under Guerra’s watch, St. Monica went 7-4 and played a first round playoff game. The Mariners went 3-1 in league, again falling second to Salesian. The last time St. Monica won the Santa Fe League crown was back in 2010 when the Mariners went 4-0 under Larry Muno. Shaw, the school’s track coach the last several years, and an assistant coach to Guerra, could be the man to turn the football program back on the winning track.