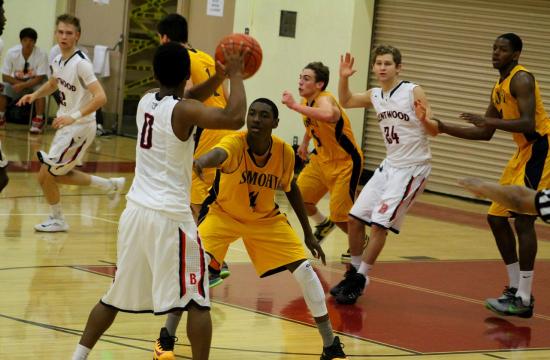 The Santa Monica High School athletic department has released details for tryouts for many of its sport programs.

Student athletes interested in participating in football and want to try out for the sport, should come out June 30 until August 8.

All student athletes are welcomed to try out for the popular fall sport. Pratice times between those dates are from 1 pm to 6 pm.

The tryout time is from 3:30 pm until 6 pm at the Samohi Dance Studio.

Both boys and girls soccer tryouts are in June as well, but with different dates and times.

Girls volleyball will hold tryouts for returning players May 22 and May 23 from 3:30-5 pm.

For new students, tryout dates are June 13 and June 14.