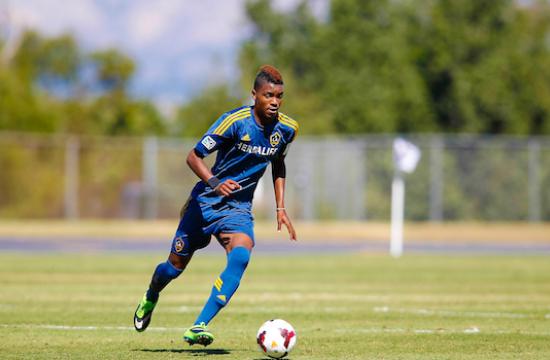 One day after the end of World Cup 2014, a four-team international soccer tournament featuring players who could represent the United States in future World Cups will begin in Carson today.

The 2014 Men’s National Training Center Invitational is predominately for players born before Jan. 1, 1995, who will be age-eligible for the 2015 FIFA U-20 World Cup, which will be held in New Zealand.

The U.S. men’s under-20 national team will face its counterpart from Chile at 6 p.m., while the under-20 national teams from Australia and Bermuda will play at 3 p.m. Both games will be played at the training center’s Glenn “Mooch” Myernick Field on the campus of Cal State Dominguez Hills.

On Wednesday, the U.S. team will face Bermuda at 4 p.m. Wednesday, while Australia will face Chile at 1 p.m., both at Glenn “Mooch” Myernick Field

The round-robin tournament is set to conclude Friday with the U.S. facing Australia at 7 p.m. and Bermuda playing Chile at 4 p.m., both at StubHub Center.