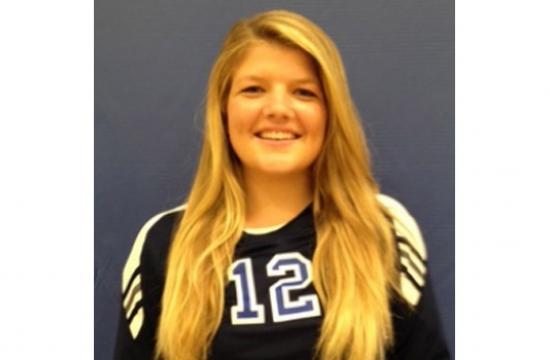 Schmittdiel has played a key role in Santa Monica’s resurgence in 2014, and helped the Corsairs to a 2-0 record on the week.

Santa Monica opened up the week with a key conference match-up at Antelope Valley, where the Corsairs survived in five.

At the beginning of this week Santa Monica was ranked in the State Top 25 for the first time since the early 2000’s, checking in at #24.