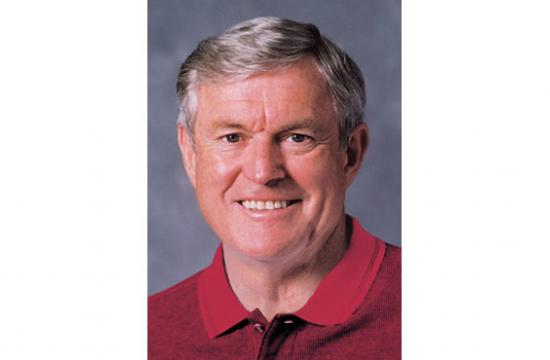 Rockne coached the Fighting Irish’s famed “Four Horsemen” team to a 27- 10 victory over Stanford in the 1925 Rose Bowl, the school’s only bowl appearance until the 1970 Cotton Bowl.

The victory by what Rockne would later call his favorite team assured Notre Dame of the Helms Athletic Foundation’s national championship.

Rockne was killed in 1931 in a crash of a plane bound for Los Angeles, to which he was traveling to make a football demonstration movie. He will be represented by Knute Rockne III, a grandson.

Vermeil coached the Bruins to a 23-10 upset victory over previously undefeated and top-ranked Ohio State in the 1976 Rose Bowl, avenging a 41-20 loss earlier in the season. Vermeil will be introduced by his successor as UCLA’s coach, Terry Donahue, who was an assistant coach on Vermeil’s staff.

Carter was a co-Player of the Game in the Nittany Lions’ 38-20 victory over Oregon in the 1995 Rose Bowl, rushing for 156 yards and three touchdowns on 21 carries, including an 83-yard touchdown on Penn State’s first play from scrimmage.

Carter will be the first Penn State player inducted.

The luncheon induction ceremony will begin at noon at the Pasadena Convention Center and is open to the public. A limited number of tickets are available at tournamentofroses.com/events/hall-fame-induction

The Rose Bowl Hall of Fame was established in 1989 to honor individuals connected with college football’s oldest bowl game.