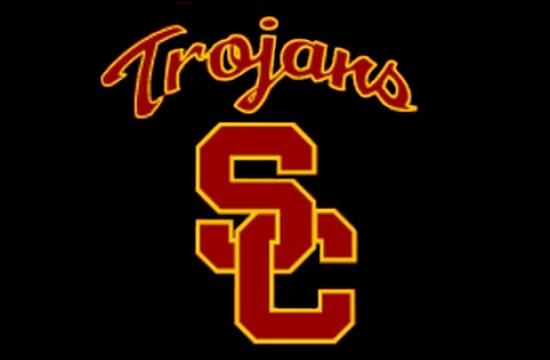 Nebraska (9-4) turned the ball over on downs on its next possession, then forced USC to punt. Armstrong ran 15 yards for a touchdown and passed to Kenny Bell for a two-point conversion, cutting the deficit to 45-42 with 6:52 left.

The Cornhuskers had a fourth-and-three on the Trojans’ 31-yard line the next time they had the ball, but interim coach Barney Cotton declined to kick a potential game-tying 48-yard field goal, instead trying for a first down, only to have De’Mornay Pierson-El was stopped after gaining one yard on a pass from Armstrong.

Nebraska began its final series on its own 32-yard line, drove to its own 44 where Armstrong threw a desperation pass that was broken up around the USC 5-yard line by Nelson Agholor, usually a receiver, but inserted as an additional defensive back.

Kessler completed 23 of 39 passes for 321 yards, with one pass intercepted, and was chosen as the Offensive Player of the Game.

Trojan defensive end Leonard Williams was selected as the defensive player of the game for making six solo tackles — including a quarterback sack – – and assisting on three other stops.

Armstrong completed 32 of 51 passes for 381 yards and three touchdowns. He had two passes intercepted.

Adoree’ Jackson returned a kickoff 98 yards for a first-quarter touchdown and also scored on a 71-yard pass from Kessler in the third quarter.

The announced attendance of 55,789 was the most for the Holiday Bowl since 2011 when the game between California and Texas drew 56,317.

The Trojans were playing in their first Holiday Bowl. This was the second Holiday Bowl to be played on a Saturday and first since 1990.

The game marked the start of the Holiday Bowl’s six-year agreement with the Big Ten Conference reached in 2013 to supply a team, replacing the Big 12, which had annually supplied a team since 1995.