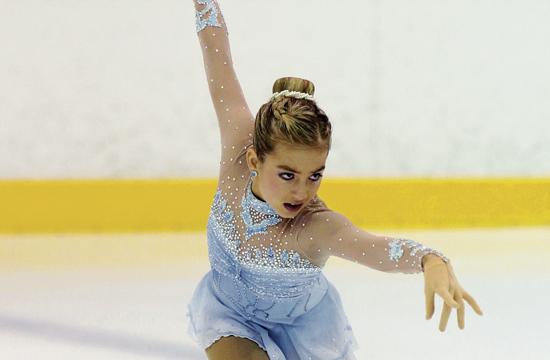 Santa Monica native Gia Kokotakis is training to compete in the 2015 United States Figure Skating Championships in the Intermediate Ladies Event in Greensboro, North Carolina, Jan. 17-22, at the Greensboro Coliseum.

Gia, 12, is a seventh grade student at Windward School in Mar Vista.

She has skated for the past eight years.