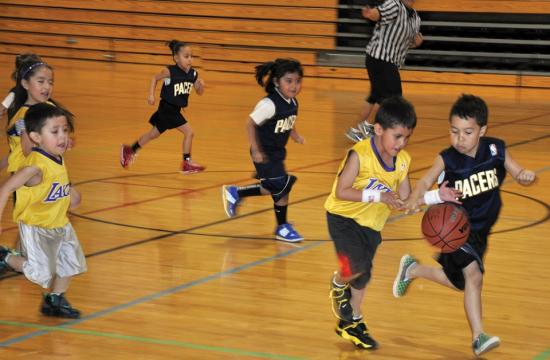 The Santa Monica YMCA is gearing up for its annual spring youth basketball league, and needs volunteer coaches and especially game referees, who are paid.

Registration for the co-ed league, which has skill-based teams in four divisions from age 5 through the end of middle school is underway, with forms available in the lobby of the Y at 6th and Santa Monica Blvd, or online at ymcasm.org.

Player evaluations for all players who did not play in the current winter season will be held in early April and the league will commence play in mid-April and run through early June.