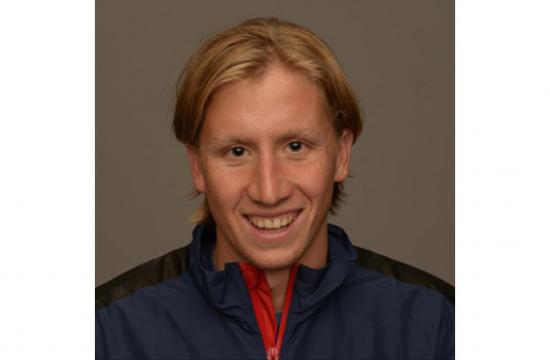 Jordan Wilimovsky of Malibu qualified for a spot on the 2016 U.S. Olympic team on Monday by winning the men’s 10-kilometer open water swimming race at the FINA World Championships in Kazan, Russia.

Wilimovsky took the lead from Hungary’s Gergely Gyurta, the leader at the 2.5- and 5-kilometer turns, at approximately the 6-kilometer mark and kept his lead at the 7.5-kilometer turn.

Wilimovsky was firmly in the lead at the final red buoy in the Kazanka River, but appeared to be swimming towards the turn buoys as if he was taking another lap, rather than aiming for the straighter line to the finish.

After leading his challengers slightly off course, he quickly realized his mistake, and immediately got on track, wining in one hour, 49 minutes, 48.2 seconds, 12.1 seconds ahead of runner-up Ferry Weertman of the Netherlands.

“I am stoked with this win,” Wilimovsky said. “I guess I surprised myself, but I know I have been putting in a lot of work with my coach. I was just trying to get into the top 10 and qualify for Rio, so I’m pretty excited.”

The top 10 finishers were all guaranteed spots in the Olympics. A second American, Sean Ryan of Chattanooga, Tennessee, also qualified for the Olympics by finishing fourth in 1:50:03.3.

The 21-year-old Wilimovsky is a senior at Northwestern, majoring in political science and hopes to attend business school. He said he swims 16,000 yards (more than nine miles) per day, training 4 1/2 hours a day, six days a week.