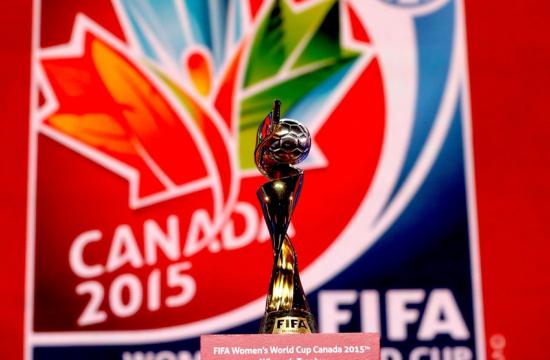 Viewing parties for today’s 2015 FIFA Women’s World Cup final between the U.S. and Japan will be held at five locations in Los Angeles County and in Tustin in Orange County.

The opening kickoff from Vancouver, British Columbia is set for 4 p.m. The game will be televised in English by Fox and in Spanish by Telemundo.

The Los Angeles and Orange County watch parties will be held at:

The viewing parties are organized by various chapters of American Outlaws, a nationwide support group for the U.S. men’s and women’s national soccer teams.

The teams have one common opponent in the 2015 FIFA Women’s World Cup, Australia. The U.S. defeated Australia, 3-1, on June 8 in the opening game of the tournament for both teams, while Japan was a 1-0 winner in a quarterfinal match on June 27.

The U.S. has a 67 percent chance of winning and Japan a 33 percent chance, according to FiveThirtyEight.com, the ESPN-owned website that analyzes data related to politics, economics, science, life and sports.

The site had given Germany a 57 percent chance of winning Tuesday’s semifinal against the U.S., won by the Americans, 2-0.

The U.S. has scored nine goals in its six tournament games. Japan has also scored nine, including a tie-breaking own goal during second-half stoppage time of Wednesday’s 2-1 semifinal victory over England.

Japan has won all of its six games in the tournament by one goal. The U.S. has three two-goal victories and two one-goal victories with one game ending in a scoreless tie.

The U.S. is second in the rankings compiled by FIFA, and Japan fourth.

All but one of the U.S. players play in the National Women’s Soccer League. The one exception is 35-year-old forward Abby Wambach, who played in the league in its first two seasons, but is not playing this year to concentrate on preparations for the World Cup.