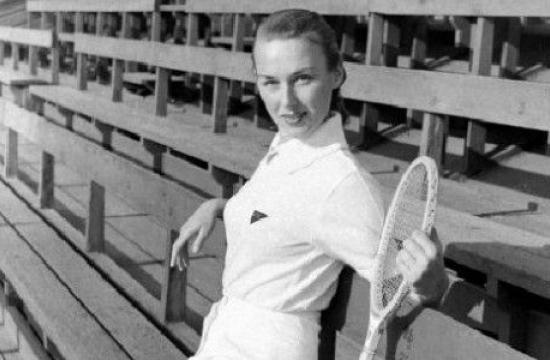 Labor Day weekend is always a big one for sports fans, and this weekend will be no different.

Tennis fans can check out the 86th annual Santa Monica Open being held at Reed Park on September 5-7. Earlier in the month, junior tennis players battled it out at the local courts. But this time, it’s the adults’ turn to take center stage.

Strong amatueur tennis talent from Santa Monica and the entire Los Angeles area will compete in the tourney. There are categories for men’s and women’s singles, doubles, and even mixed doubles.

As usual, the men’s field should be a strong one. A total of 32 male players will compete for the top prize of $400. Second place will receive $200, while semfinalists each get $100.

The women’s draw includes only six players, and because of the low number there will be no prize money for the female champion. But the competition should still be fierce among all players.

All the tennis action will start at 9 am on Saturday and continue throughout Labor Day weekend. The finals will be held on Monday morning around 10 am.

While the Santa Monica Open is always a good tournament, Nissley and company are preparing for an even bigger event next spring for the 100th annual Dudley Cup. Named after former Santa Monica Mayor Thomas Dudley, this long-standing tournament is almost as old as Wimbledon.

“It’s going to be a big deal,” Nissley said. “We are gearing up for that big time. It will be a big city-wide celebration.”