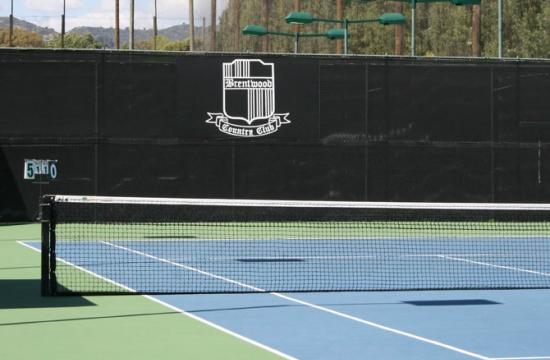 International Tennis Hall of Fame member Tracy Austin and actress Elisabeth Shue will be among the participants in a Pro-Am tennis tournament benefiting the USTA Foundation today at the Brentwood Country Club.

Other participants in the Los Angeles Pro-Am include Sloane Stephens and Coco Vandeweghe, who are 30th and 37th on the Women’s Tennis Association’s singles rankings; Justin Gimelstob, who teamed with Venus Williams to win the Australian Open and French Open mixed doubles championships in 1998; “Scorpion” cast members Katharine McPhee and Elyes Gabel; actor Boris Kodjoe; and Katrina Adams, a former professional player who is now president of the U.S. Tennis Association.

The event will be co-hosted by International Tennis Hall of Fame member Pam Shriver and James Blake, the former professional tennis player who is the USTA Federation’s chairman of the board.

The USTA Foundation is the charitable arm of the U.S. Tennis Association, the sport’s national governing body.

The foundation supports tennis and educational programs helping under- resourced youth, individuals with disabilities, and wounded, ill and injured service members, veterans and their families.

The fundraiser is the foundation’s first on the West Coast. More information on the event is available at ustafoundation.com/LAproa.