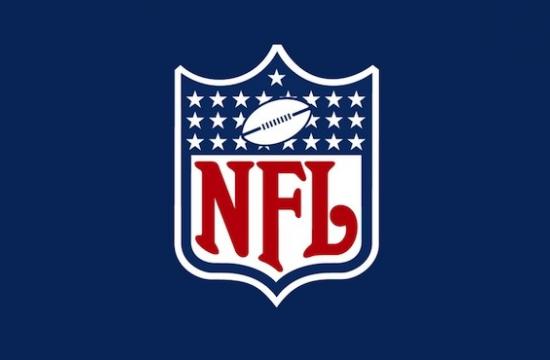 Three committees of NFL owners will begin two days of meetings in New York City today to evaluate the applications by the San Diego Chargers, Oakland Raiders and St. Louis Rams to move to the Los Angeles area.

The applications will be reviewed by the Los Angeles Opportunities, Stadium, and Finance committees, according to the league.

The applications will be presented for consideration at the league meeting in Houston next Tuesday and Wednesday. The relocation of a franchise requires the affirmative vote of three-quarters of the 32 NFL clubs.

The Chargers and Raiders have proposed a joint stadium in Carson, while Rams owner Stan Kroenke is proposing a stadium for his team at the former Hollywood Park racetrack location in Inglewood.

According to Chargers Chairman of the Board Dean Spanos, his fellow owners could approve either the Carson or Inglewood sites "and it could be that neither site is approved."

At most, two teams will be allowed to move to Los Angeles and only one stadium be built.

A document produced by the Rams supporting their application to return to the region they played in from 1946-94 says their "Inglewood project presents the league and all the member clubs with the best opportunity for successful long-term operations in Los Angeles."

The document cites the NFL’s previous approval of the Inglewood site for an NFL stadium; Rams’ ownership purchase of approximately 300 acres for the stadium and additional development to house NFL Network studios and to build an entertainment district; and surveys of NFL fans in Los Angeles showing greater demand for the return of the Rams than any other team.

All three teams filed their applications to move on Monday.

The Los Angeles area has not had an NFL team since 1994. Following conclusion of that season, the then-Anaheim Stadium-based Rams moved to St. Louis and the Raiders returned to Oakland after calling the Los Angeles Memorial Coliseum home from 1982-94.

All three teams seeking to move to Los Angeles previously played in the city. The Chargers played at the Coliseum during their inaugural 1960 season as a member of the American Football League.

By Dr. Paul Drew Welcome to the second issue of volume six of Swish, a weekly periodical with recaps and...