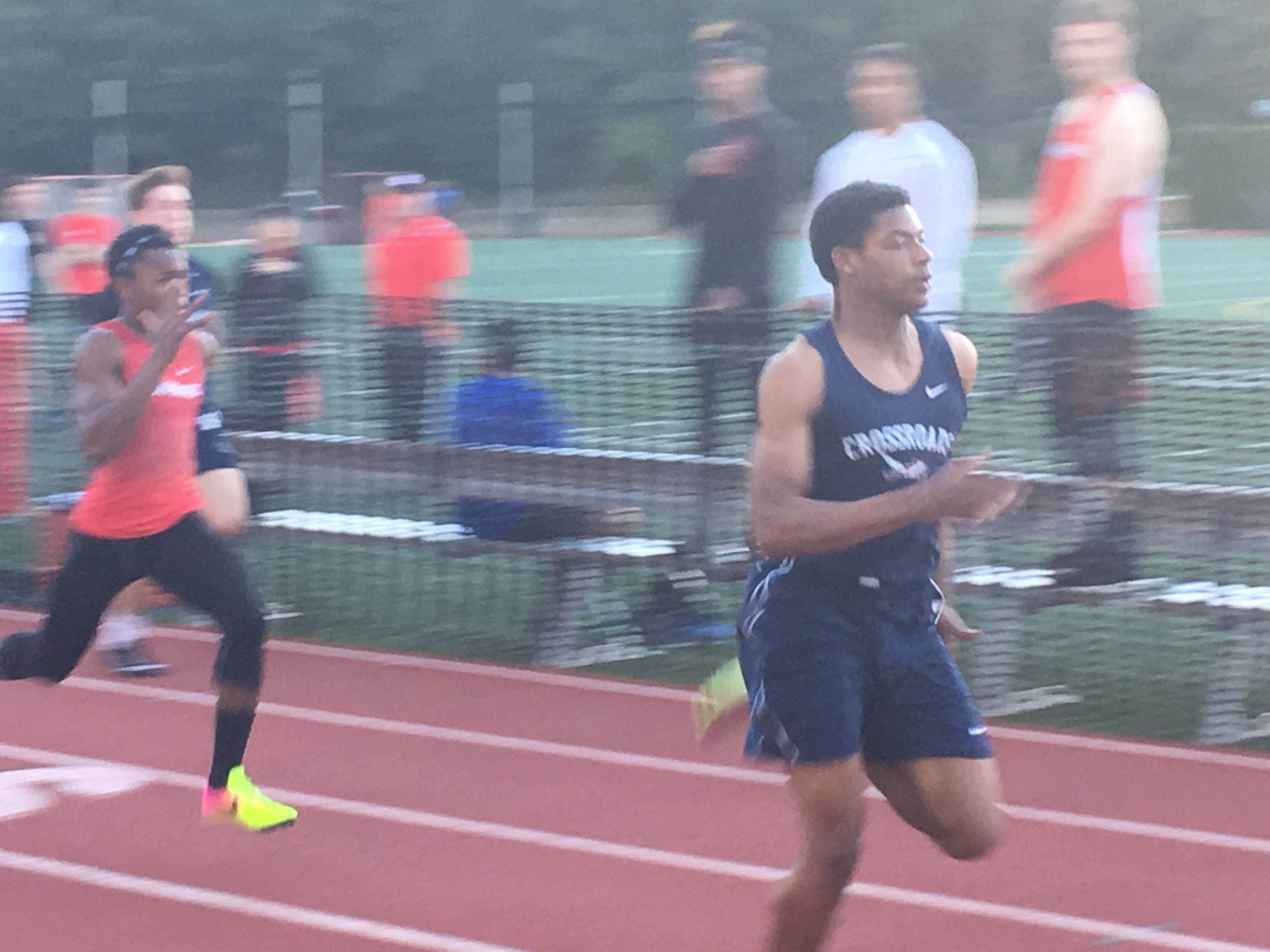 Track and Field along with Swimming is looking forward to successful post-seasons with some outstanding athletes hitting CIF automatic qualifying times.  I have sent you a write-up on our top track and field sprinter who has been aggressively pursued by multiple Division 1 colleges:

Crossroads’ Donovan Spearman finished his 2016 season as an athlete to watch when he earned a school record in the 200 meters (21.60) and became the school’s first track and field athlete to qualify for the CIF Masters Meet Finals.  This year he is looking to light up the track with even faster runs.  In a preseason meet at Arcadia High School, Spearman took gold in the 60 meters amid stiff competition from across the state, finishing with a 7.01, the sixth fastest time in the California.  On March 7th he bettered his 100 meter time 10.69, ranking him fourth in the state.  He was invited to compete in the very prestigious Redondo Nike Festival Invitational on March 11th where, despite a slow start, he finished third, just a few hundredths of a second off his best, solidified his top ranking in CIF Division 4 and set himself square in the middle of contenders for the state’s fastest runners across all CIF divisions.