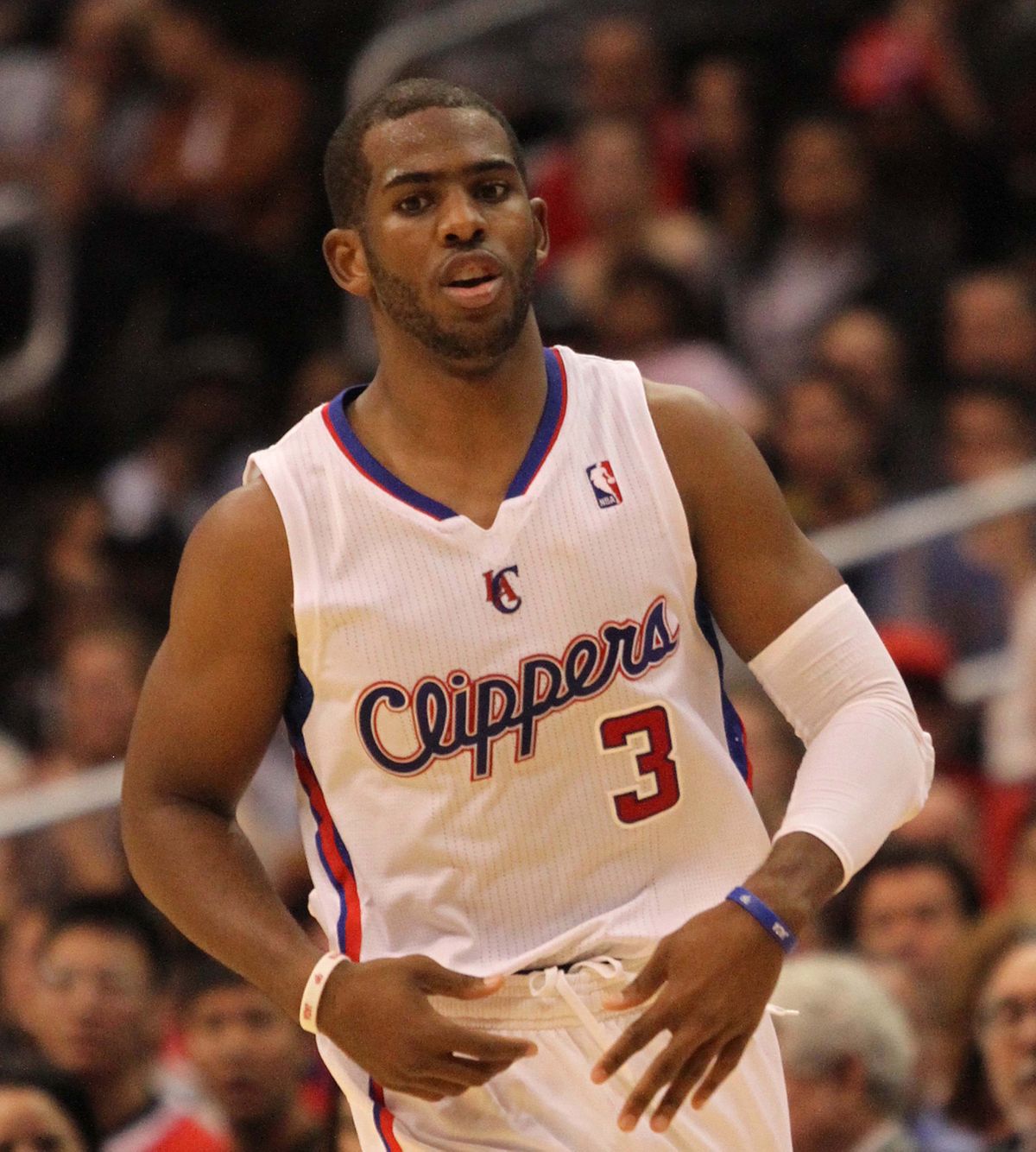 Paul agreed to opt in for the final year of his $24.2 million contract, which cleared the way for the Clippers and Rockets to make the trade, according to Adrian Wojnarowski of The Vertical, who was first to report the trade.

Paul confirmed the news himself, posting a message to Clipper fans on his Twitter page.

“Unbelievable amount of emotions right now — I don’t even know what to say,” he wrote. “Lots of love and tears. I’m so blessed and thankful for the ability to play this game, this is the part that no one can prepare you for.

To the Los Angeles community and to Clipper Nation I say thank you!!! For the past six years you have all welcomed not only me but my family. We love all of you.

Most importantly, I’m thinking about the kids at LA’s Best and the Brotherhood Crusade. You guys  have changed my life. Doesn’t matter where I go to work — we have a lot more to do.”

According to Wojnarowski, the Clippers will receive Rockets point guard Patrick Beverley, guard Lou Williams and forward Sam Dekker, plus a first-round draft pick in 2018.

The team knew that Paul could have opted out of his contract this summer and become an unrestricted free agent, meaning the team could have lost him and received nothing in return.

Paul averaged over 18 points and 9 assists last season. He has career averages of 18.7 points and 9.9 assists and is still widely considered one of the best point guards in the NBA.