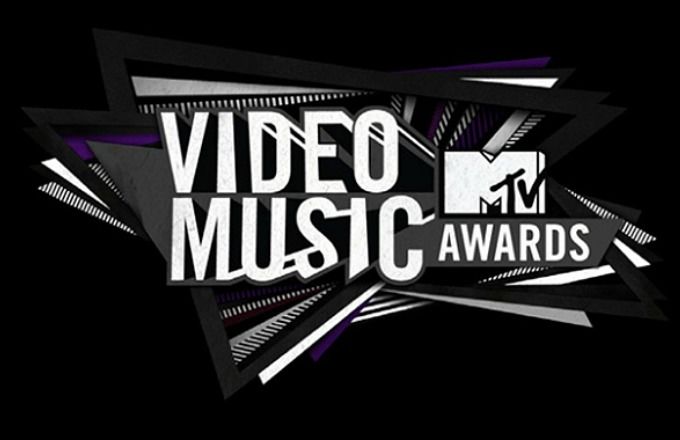 Powered by his video “Humble,” Compton-born rapper Kendrick Lamar scored a leading eight nominations Tuesday for the 2017 MTV Video Music Awards, while Katy Perry and The Weeknd each earned five.

The awards will be presented Aug. 27 at the Forum in Inglewood.

“Humble” was nominated for the top prize of video of the year, along with The Weeknd’s “Reminder,” Bruno Mars’ “24K Magic,” Alessia Cara’s “Scars to Your Beautiful” and DJ Khaled’s collaboration with Rihanna and Bryson Tiller, “Wild Thoughts.”

Lamar was also nominated in the newly created category of artist of the year, combining the previous categories of best female and best male video of the year. Also nominated were Bruno Mars, Ed Sheeran, Ariana Grande, The Weeknd and Lorde.

Voting began online Tuesday for fans to weigh in on eight categories. Voting for best new artist will continue through the VMA pre-show, with the field being narrowed to two nominees who will be chosen during the awards ceremony via live Twitter hashtag balloting.