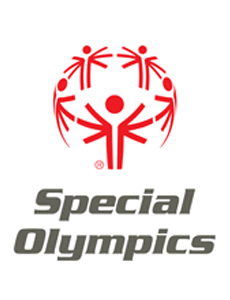 “Eunice Kennedy Shriver was a passionate champion for those with developmental challenges, empowering them to fulfill their highest potential,” Obama said in a statement released by the ESPYs. “Her work to promote inclusion and acceptance transformed the lives of countless young athletes and inspired us all.”

The Arthur Ashe award is presented to someone “whose contributions transcend sports,” with past recipients including Billie Jean King, Muhammad Ali, Howard Cosell and Jim Valvano.

The ESPY Awards will be presented Wednesday night at Microsoft Theater in downtown Los Angeles, hosted by Peyton Manning.