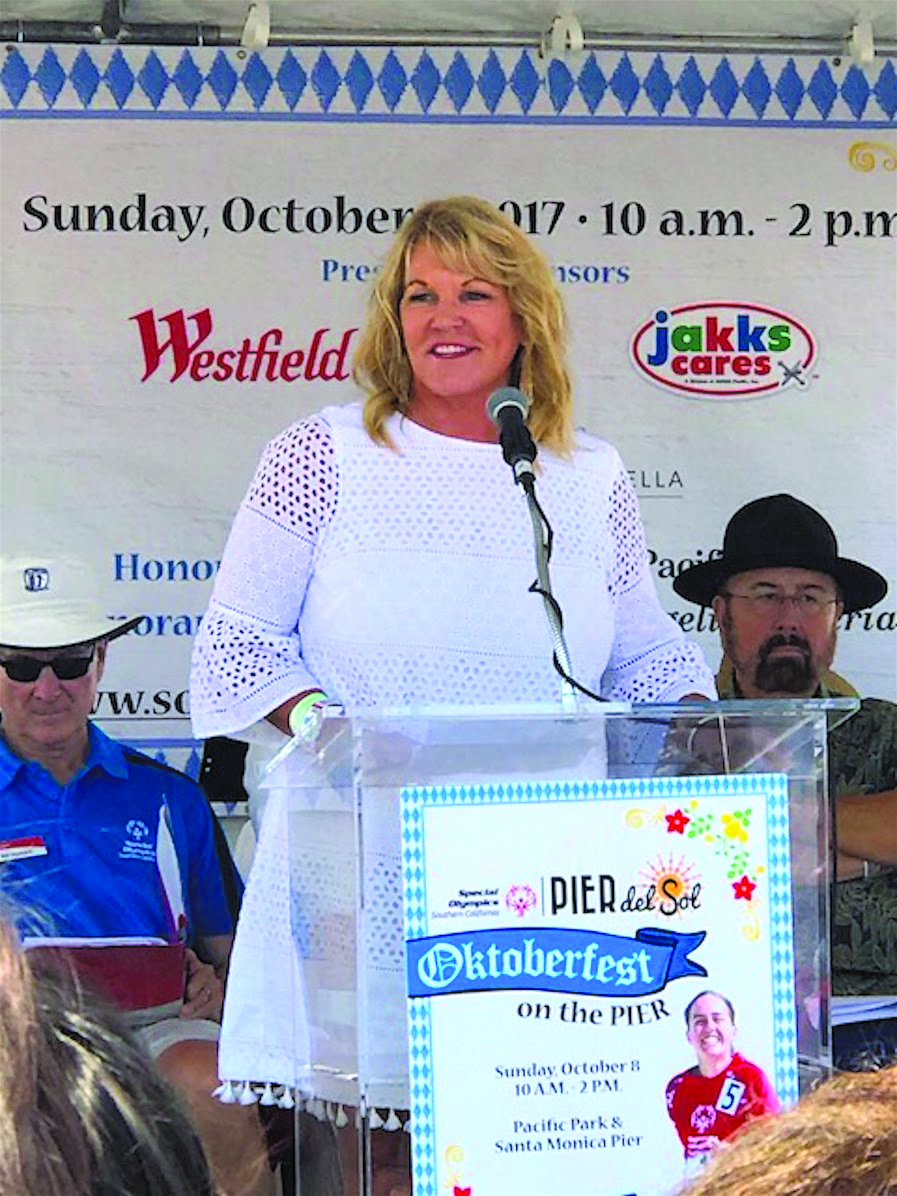 Powell has spent more than 20 years elevating Pacific Park on the Santa Monica Pier to new heights. As the CEO and owner of Santa Monica Amusements, Powell understands and respects Pacific Park’s important role within the community, and as such aligned with Special Olympics Southern California (SOSC) in 1997 with the launch of Pier del Sol.