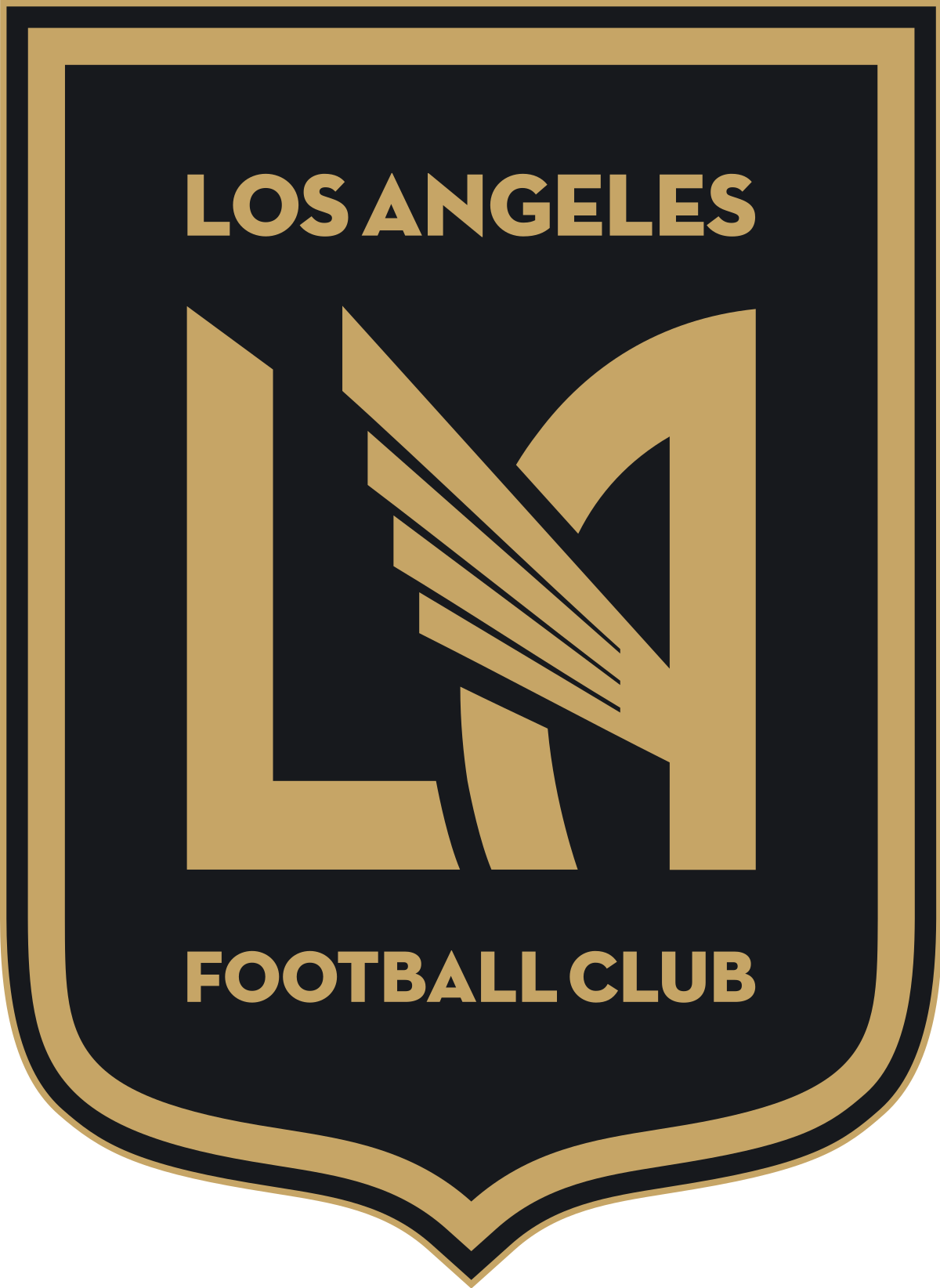 The Los Angeles Football Club (LAFC) today added four new players to the Club, selecting goalkeeper Tyler Miller, forward Latif Blessing and forward Marco Ureña with the first three picks of the 2017 MLS Expansion Draft. After the draft, LAFC acquired 2015 MLS Defender of the Year Laurent Ciman in a trade with the Montreal Impact in exchange for Jukka Raitala and Raheem Edwards, the fourth and fifth selections in the draft.

A member of the Belgian National Team since 2010, Ciman, 32, has enjoyed a decorated three-year career in MLS, earning a spot on the league’s Best XI team in 2015 in addition to winning Defender of the Year. Ciman is a two-time MLS All-Star (2015, 2016) who has played and started 85 career regular games, logging 7,589 minutes and scoring two goals.

“Laurent is a top defender who provides leadership and great distribution,” LAFC Head Coach Bob Bradley said. “His experience in the league and with the Belgian National Team will be invaluable as we build our club.”

LAFC’s first selection in the Expansion Draft was 24-year old goalkeeper Tyler Miller from the Seattle Sounders FC. Miller served as the backup to Stefan Frei in Seattle appearing in two regular season matches since 2016, but stepped up during the Audi 2017 MLS Cup Playoffs, earning a 2-0 victory against the Houston Dynamo in the opening leg of the Western Conference Championship. Miller was drafted by Seattle in the second round of the 2015 MLS SuperDraft and also played 10 games for SVN Zweibrücken in Germany.

“So much work went into today’s draft, not just in the last 48 hours, but literally for two years as we analyzed what was on offer in the league,” LAFC General Manager and EVP of Soccer Operations John Thorrington said. “We felt very good coming on stage today with the five guys we acquired.”

With the second selection, LAFC picked 20-year old Ghanaian forward Latif Blessing, who recorded three goals and an assist in 25 appearances for Sporting Kansas City during his 2017 rookie season in MLS.

Costa Rica National Team forward Marco Ureña was selected with the third pick of the draft from the San Jose Earthquakes. A veteran of the 2014 World Cup with Costa Rica, Ureña has played in over 55 games with his national team, helping the Ticos qualify for the 2018 World Cup. In his first season in MLS, Urena scored five goals and registered three assists in 25 games. Ureña also played with Brondby IF in the Danish First Division and LD Alajuelense in Costa Rica before joining the Quakes for the 2017 season.

LAFC selected Jukka Raitala from the Columbus Crew SC with the fourth pick in the Expansion Draft and 22-year old forward Raheem Edwards from Toronto FC with the fifth and final selection before trading them to the Impact for Ciman.