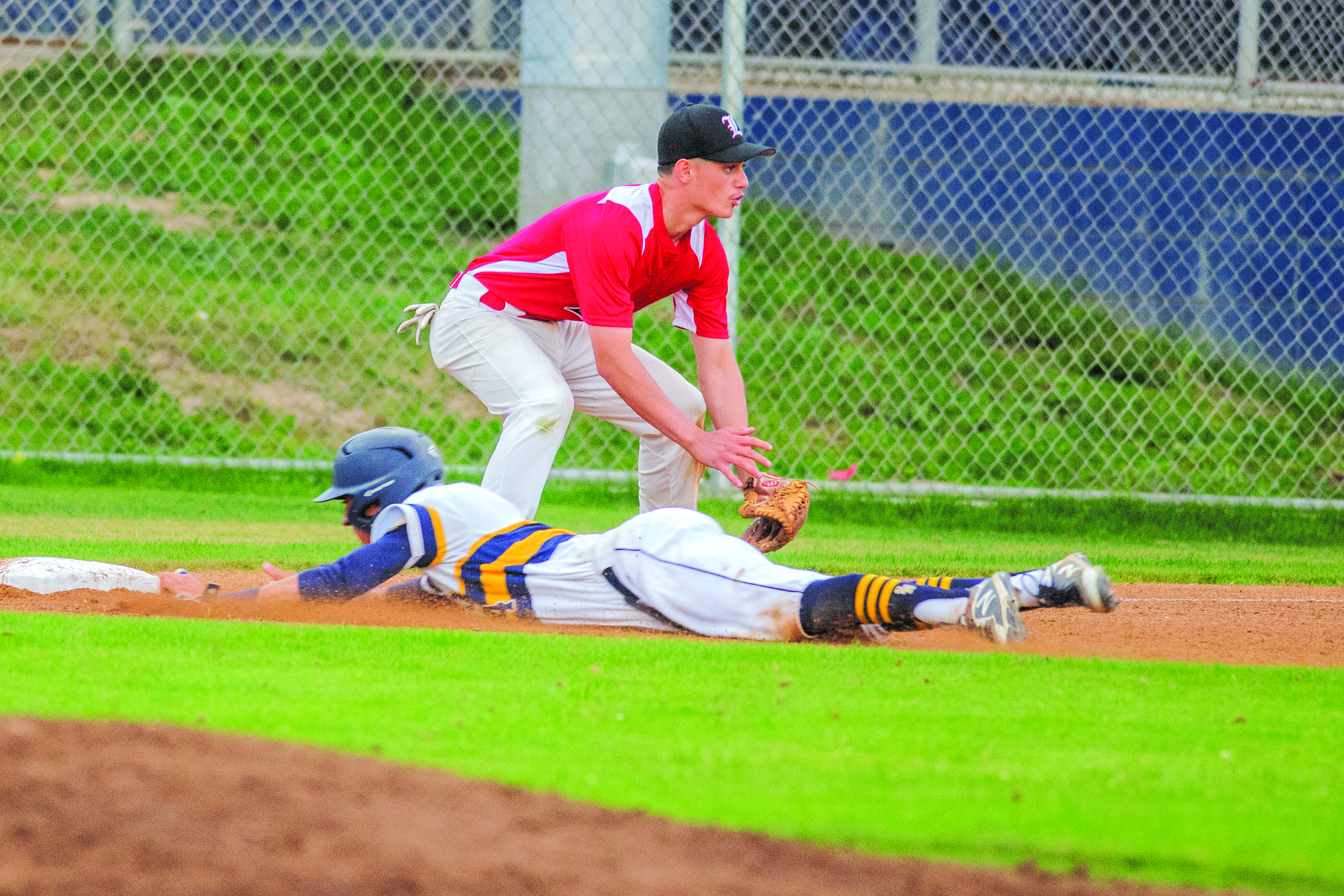 At Santa Monica High School (Samo) during the first ever evening nighttime baseball game, Tuesday April 11, Samo hosted Lawndale and won by mercy rule in five innings as Samo pitcher Jared Levin pitched a complete game in shutting out Lawndale 10-0. The win improves Samo’s record to 1-0 in league play and 6-10 overall. Head Coach Adam Klein said that he had been “waiting all year to see his boys play that,” when asked if this lopsided victory was a surprise to him.